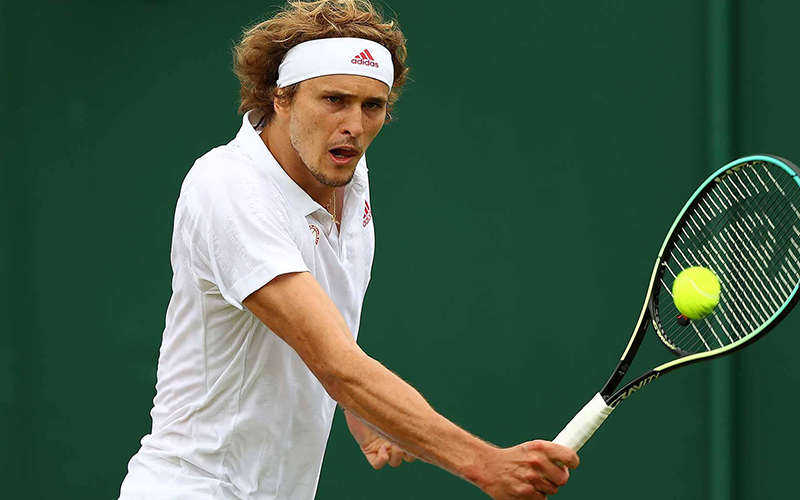 World number six Zverev put on a mixed performance over around four hours.

Zverev had qualified for the round of 16 for the second time since 2017, but was eliminated as then.

He has already reached the last eight of the three other Grand Slam tournaments —- the US Open, French Open and Australian Open.