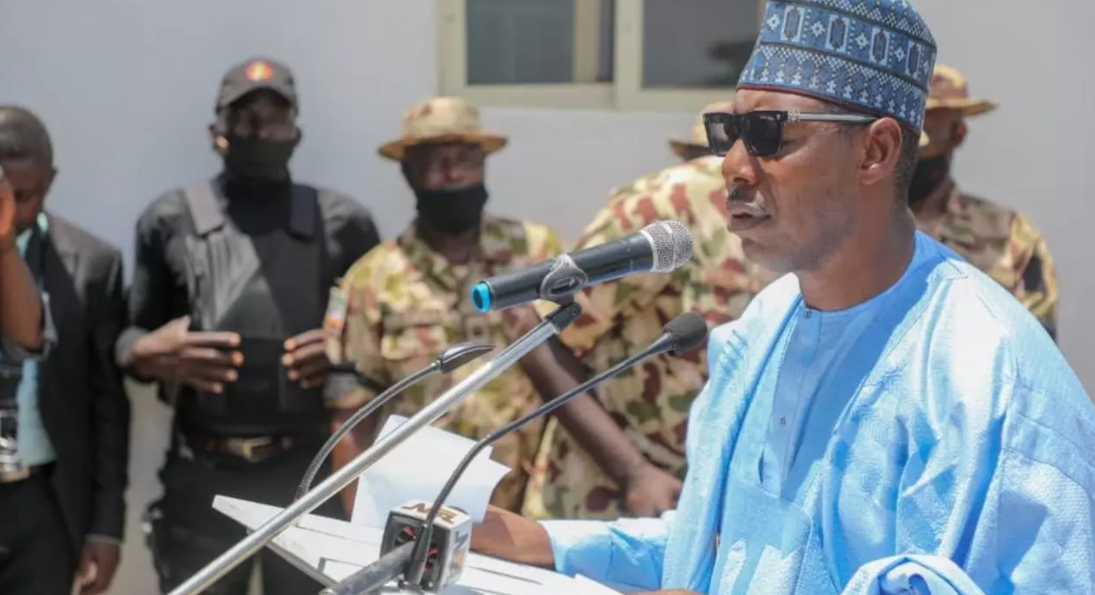 Governor Babagana Zulum of Borno State, on Thursday, called for strategic leadership and social re-orientation to end insecurity in Nigeria.

The governor made the call while delivering a lecture on security and economic growth at a book launch by former Director-General of NIMASA, Dakuku Peterside, with the title” Strategic Turnaround”.

He urged the ruling All Progressives Congress (APC) to heed his advice and keep to previous agreements made to shift power to the southern part of the country in the next administration.

The governor used the opportunity to blame poor handling of the Boko Haram insurgency in the early years and corruption of government officials for the insecurity in the country.

He added that the mistake Nigeria made that has led to the banditry in the country is ignoring poor countries around us.

He claimed that “if Nigeria had emulated some European countries and empowered their poorer neighbours the situation would have been mitigated”.

According to the governor, military interventions and even national restructuring cannot stop the crisis, he is calling for strategic leadership and social re-orientation to end the insecurity in the country.

FG begins sales of paddy rice to millers in Northeast