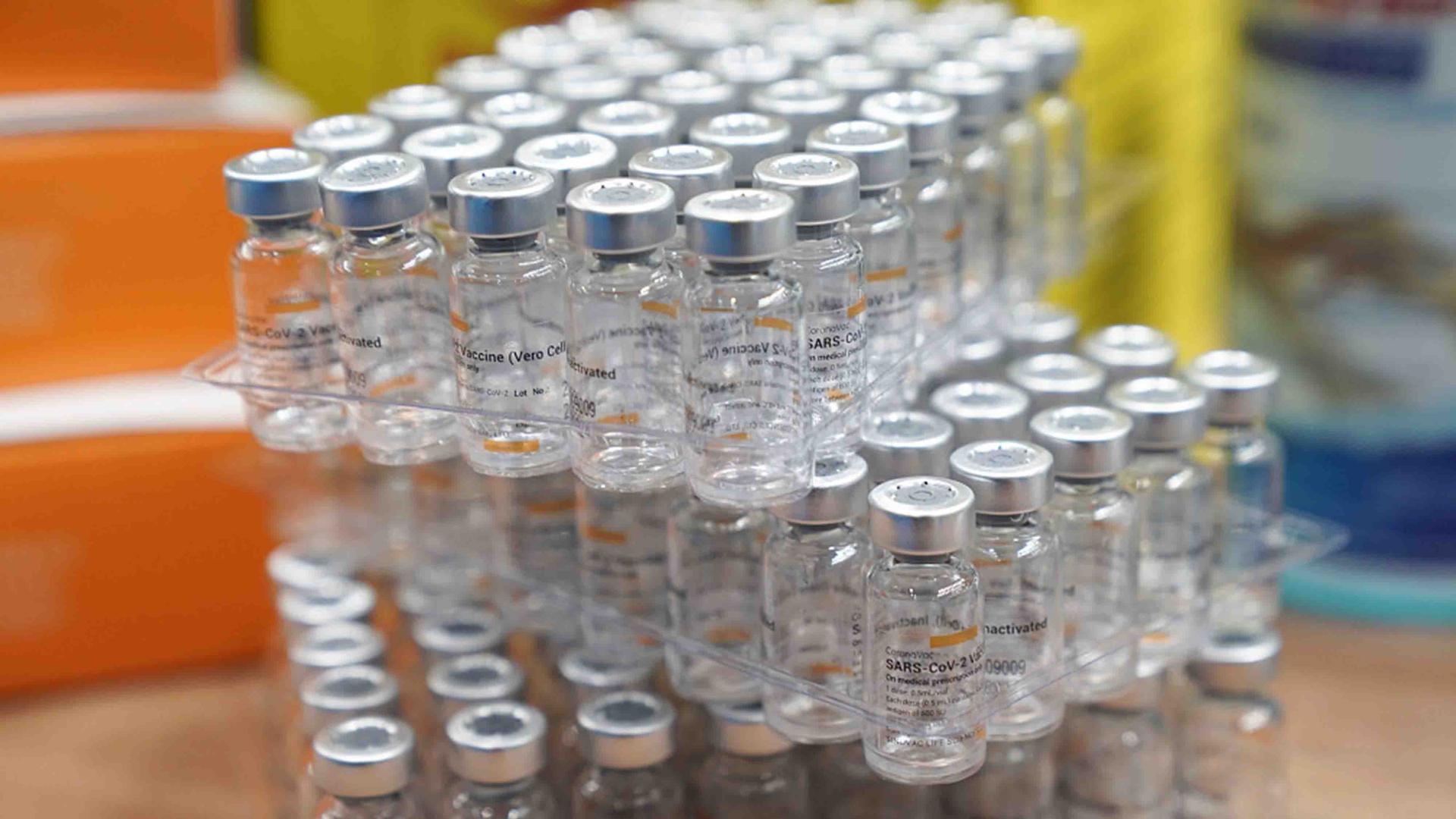 Zimbabwe on Monday received its first doses of a COVID-19 vaccine, donated to the southern African nation by China.

Zimbabwean Vice President and Health Minister, Constantino Chiwenga, personally received 200,000 doses of the Sinopharm vaccine at Robert Mugabe International Airport in the capital Harare in the early hours of Monday.

Health workers will be first in line to be inoculated, according to Chiwenga.

“We receive this vaccine as a glimmer of hope that finally, we may be on the verge of returning to some semblance of normalcy,” the vice president said.

Zimbabwe aims to vaccinate some 10 million citizens within a year to achieve herd immunity, according to health officials.

The country plans to purchase an additional 1.8 million doses of the Sinopharm COVID-19 vaccine, which is produced by a state-owned Chinese manufacturer, of which 600,000 doses are expected to arrive by the end of March, according to the government.

Drama as church members lock pastor out of church in Benue