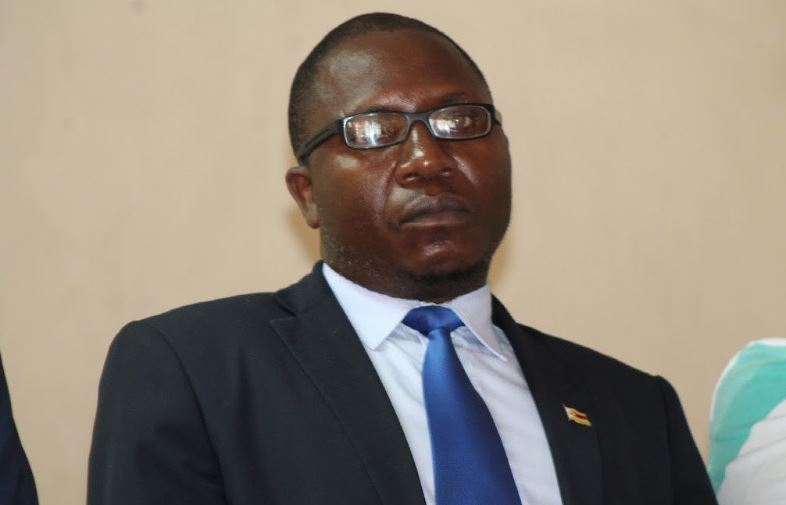 A Zimbabwean court on Friday denied bail for the third time to an opposition politician who called for anti-government protests last month, ruling he could be a danger to the public if released.

Jacob Ngarivhume has been in detention for a month after his arrest along with journalist Hopewell Chin’ono on charges of inciting violence, after he called for protests on July 31 against corruption and the government’s mishandling of the economy.

Critics accuse President Emmerson Mnangagwa’s government of persecuting its opponents amid the worst economic crisis in more than a decade, a charge the authorities deny.

Magistrate Trynos Utahwashe said the fact that July 31 had come and gone without the violence the state had feared was “not sufficient to guarantee the safety of the public if the accused is granted bail”.

Ngarivhume, who arrived at court in leg irons and handcuffs, will return to court on Sept. 4 for a routine appearance.

His lawyer Moses Nkomo said he was “stunned” by the court’s decision but would appeal at the High Court next week.

Another magistrate is expected to rule on Chin’ono’s third bail application on Monday.

COVID-19 pandemic could last less than two years – WHO

Trump claims he made Jerusalem the capital of Israel