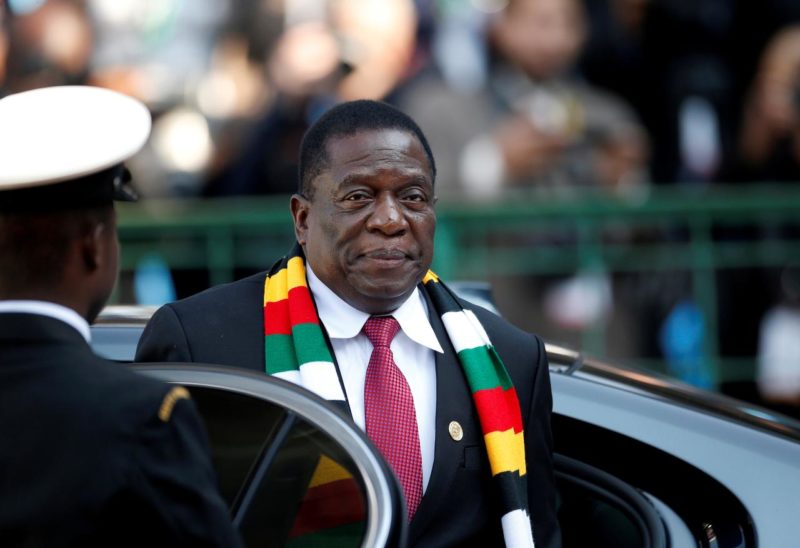 The Zimbabwean government has signed an agreement with the country’s dispossessed commercial white farmers to compensate them with US$3.5 billion after their land was seized under Robert Mugabe’s regime.

Over 20 years ago, Robert Mugabe forcibly took more than 4,000 farms from the country’s 4,500 white large-scale commercial farmers. He justified the land grabs as a payback to correct historical wrongs, claiming they were forcibly taken from the nation’s blacks.

‘In the agreement, we have given ourselves 12 months to run around the world, around Zimbabwe to think of ways of raising this funding,’ Finance Minister Mthuli Ncube said at the signing ceremony in Harare.

‘We are determined that we achieve that. It’s also about pledges not necessarily about cash being put on the table. It’s about commitment.’

Mugabe’s successor Emmerson Mnangagwa said the Wednesday deal was ‘historic in many respects’.

‘It brings closure and a new beginning in the history of the land discourse in Zimbabwe,’ Mnangagwa said.

‘The process which has brought us to this event is equally historic as it is a reaffirmation of the irreversibility of land as well as a symbol of our commitment to constitutionalism, the respect of the rule of law and property rights,’ he said.

According to the report, the cash-strapped government set up a committee made up of farmers and donors to raise the money as they do not have the funds to make the payouts.