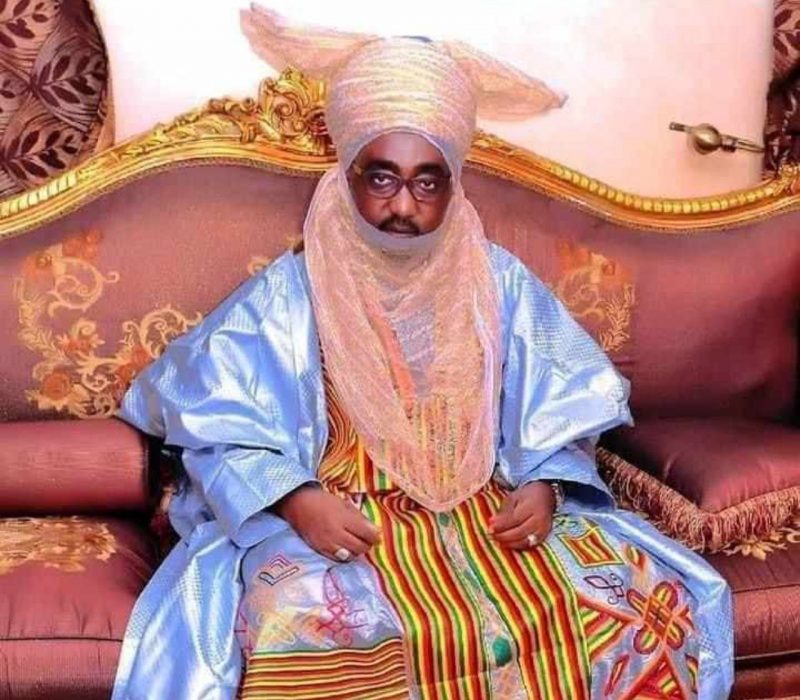 The Emir of Zazzau, Malam Ahmed Bamalli, has announced the cancellation of the Eid-el-Kabir procession in Zaria in compliance with COVID-19 prevention protocols.

The royal father made the announcement while briefing newsmen at his palace in Zaria on Monday.

The News Agency of Nigeria (NAN) recalls that the Federal Government had put six states and FCT on red alert to ensure a safe and healthy nationwide Eid-el-Kabir celebration following the confirmation of the Delta variant of COVID-19 in Nigeria.

According to the Emir, the council has adopted the measures due to the resurgence of third wave COVID-19 as many emirate councils in the country had similarly cancelled the procession.

The cancellations were done in an effort to preserve the health of the people.

The Emir, therefore, advised the people to adhere to COVID-19 prevention protocols as advised by medical experts.

Bamalli also criticised the economic challenges experience by his subjects and, therefore, appealed to government at all levels to provide more ways of addressing the challenges.

He added that addressing the challenges would similarly impact on the security in the area.He commended various religious leaders for their prayers toward restoring peace in the emirate and enjoined the residents to be vigilant and report any suspicious movement to the nearest authority.

The Emir also tasked parents to watch their wards closely as the Muslims got set for the Eid-el-Kabir celebrations.