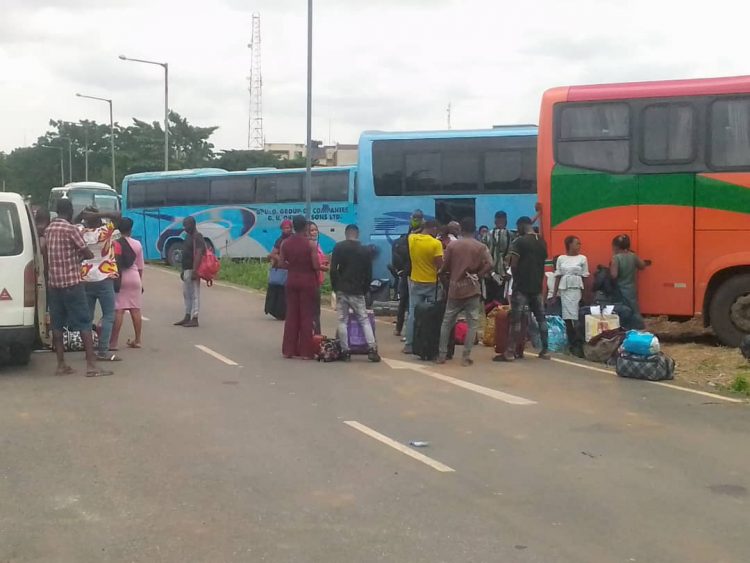 The Zamfara Government on Wednesday presented a brand new 18-seater bus to the state’s Children’s Parliament.

The Newsmen reports that the Children’s Parliament in the state is being supported by the Save the Children International, a DFID-funded NGO.

Presenting the vehicle to the parliament in Gusau on Wednesday, Gov. Bello Matawalle said the gesture was part of his administration’s efforts to provide support for children.

He said the vehicle would assist the parliament in carrying out its activities.

Responding, the Speaker of the parliament, Summayya Aminu-Aliyu commended the governor for the gesture.

“We are happy with this kind gesture to the entire children in the state; this indicates that the present administration is child-friendly.

“We are going to continue with the struggle to advocate child developmental activities and programs.

“Our gratitude also goes to the management of Save the Children International for building our capacity and supporting us on various child development activities,” she said.

Meanwhile, the parliament has also expressed worry over the increasing rape and sodomy cases in the state.

The Speaker stated this while receiving the report of the oversight assignment carried out by the parliament’s committees on child protection and child development.

She noted that the purpose of the parliament’s visit to the state Sexual Assault and Referral Centre and remand home in Gusau was to ascertain the condition of the victims of rape and sodomy cases.

“The parliament is aware that children globally are the major victims of rape and other assault cases.

“We are going to present all our findings during advocacy visits to policymakers in the state,” she said.