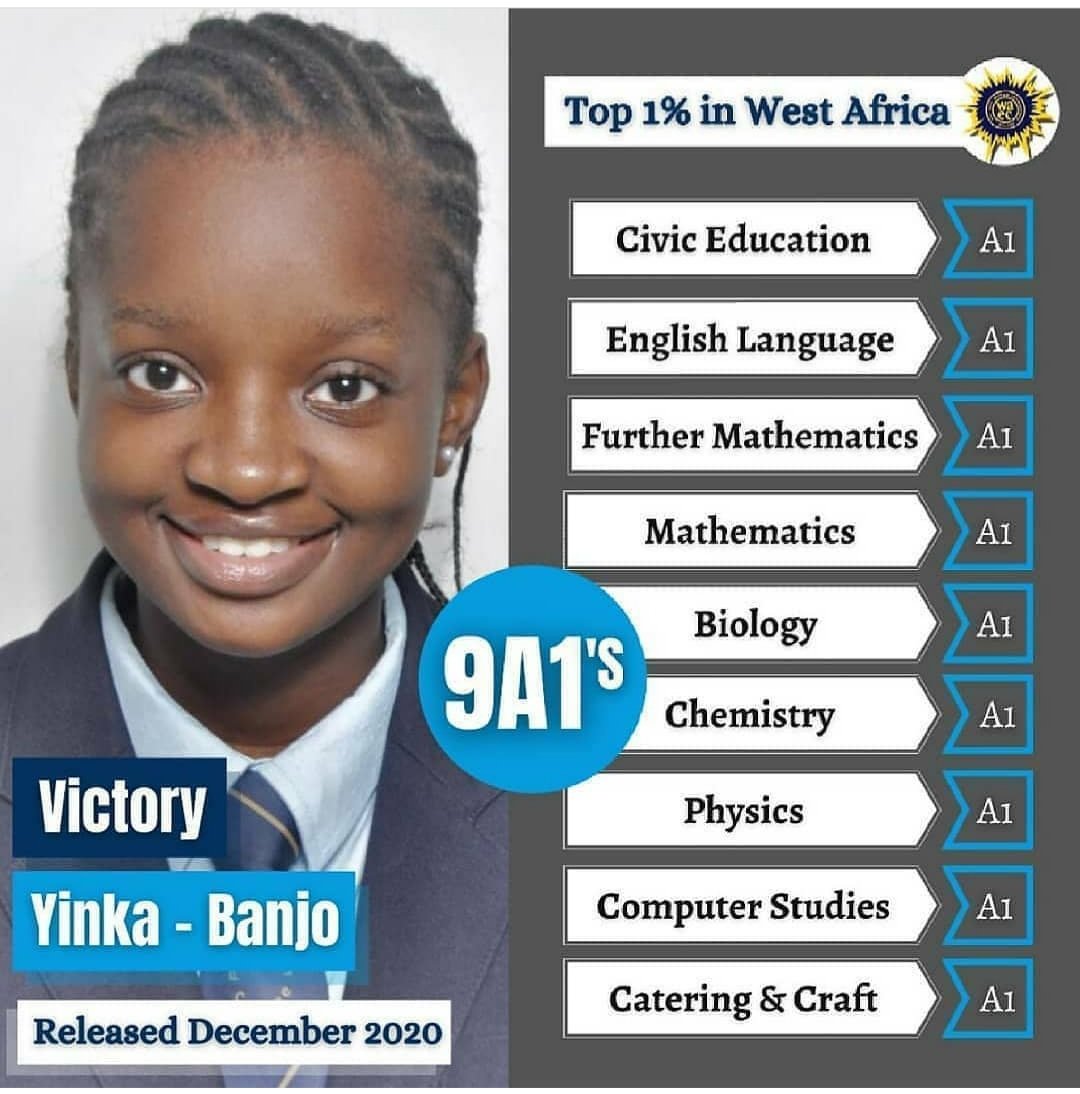 Nollywood actor, Yul Edochie has taken to Twitter to celebrate Nigerian who was the overall best student in West Africa in the 2020 West African Senior School Certificate Examination (WASSCE) .

This came a day after the actor cautioned Nigerians against tweeting about celebrity fights, following the alleged burst up between popular musicians, Davido and Burna Boy at a night club in Ghana.

In the tweet on December, 30, Edochie advised Nigerians youths to instead, channel their tweets towards the campaign against child molestation.

“This is the time to tackle the menacing issue of child molestation in our country. This is what we all should be tweeting about not Davido & Burna boy fighting in Ghana. Na so una go take lead Nigeria if handed over to you?? Wake up, Nigerian youths,” he said, referring to the alleged molestation of an 11-year-old schoolboy at Deeper Life School.

Speaking further to his 561.6K followers on Thursday, Edochie urged Nigerians to celebrate the young Nigerian who came first in WAEC in the whole of West Africa.

This is the type we should celebrate. pic.twitter.com/dAUPmkQqgu

The young Nigerian, Victory Yinka-Banjo of Princeton College, Surulere, Lagos aced all her WASSCE Papers (scoring A1 in all nine subjects, including Mathematics and English) in the WASSEC result released in December 2020.

As such, Edochie urged his Nigerians to celebrate Yinka-Banjo with a car on her next birthday as well as a job, amongst others.

He also advised that the governor of her state should honour her with an apartment, urging brands to make her an ambassador just like reality TV tar were celebrated.

He tweeted, ” Let’s buy her a brand new car on her next birthday. She should have a job waiting for her. The Governor of her state should invite her, honour her & give her an appointment. She deserves to be an ambassador of various brands. Let’s encourage others to be like her. 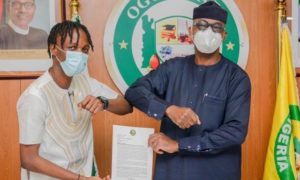 Recently the governor of Ogun State, Dapo Abiodun, named the winner of the Big Brother Naija season 5 reality TV show, Olamilekan Moshood Agbeleshe, aka Laycon a Youth Ambassador and Member of Ogun State Executive Council, and gifted him a three-bedroom bungalow and N5million.

Furthermore, Gov. Ifeanyi Okowa of Delta State also publicly celebrated Dorathy Bachor and Neo Akpofure, both from the state, who were among the five finalists at the just concluded BBNaija reality TV Show.