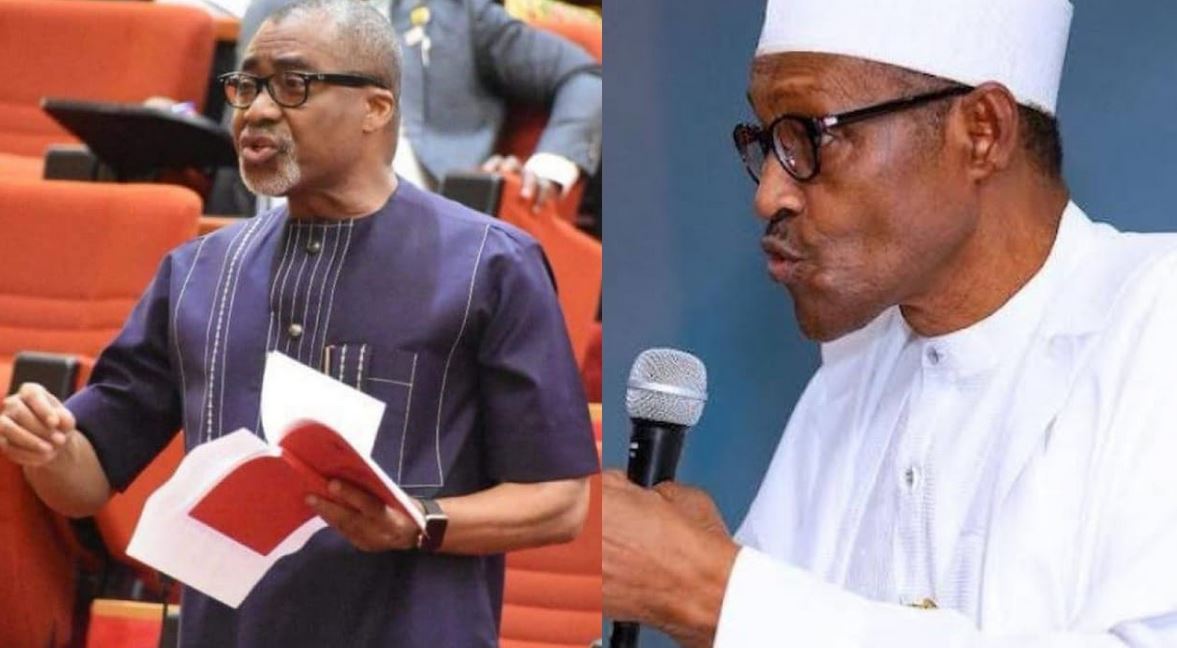 Bamgbose accused the President of bringing pain and disaster to Nigerians since he assumed office in 2015.

WUZUPNIGERIA reports that 29 May 2021 marked the sixth year Buhari has been at the helm of the affairs of Nigeria and Bamgbose noted that Nigerians have become poorer and more insecure in those years.

The CAGG coordinator added that Buhari has scored below average.

“There are two basic reasons why Nigerians voted for him in 2015. Nigerians thought that as a former military general, he will be able to tackle the issue of insecurity confronting Nigeria,” Bamgbose on Sunday.

“However, Nigerians missed it because insecurity has become worse in recent times. The insecurity has now engulfed the whole nation as opposed to what we had before he came on board.

“The other reason why Nigerians decided to try Buhari was the issue of corruption. It was widely believed that Buhari will summarily put an end to corruption in Nigeria. Nigerians got it wrong in this area also.

“The corruption level has risen astronomically under Buhari’s administration. One won’t be far from being wrong to assert that almost 35% of our national budget is looted every year. This is so sad.

“Contracts are awarded and money embezzled. Nigeria is surely in pain. Buhari’s reelection is highly regrettable. The unity of Nigeria has never been as weak as we have it presently.

“The economy has not equally fared well under Buhari. Democracy has been held hostage. Hardship has become our closest neighbour.

“We are in pain. One just has to pray hard to survive another two years of Buhari’s administration,” DailyPost reports.