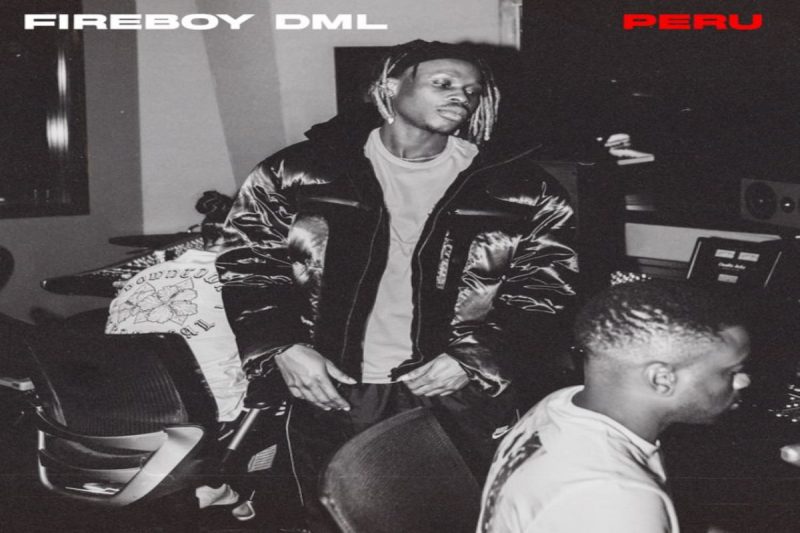 Olamide’s signee, Adedamola Adefolahan popularly known as Fireboy DML, has got his fans intoxicated with his latest song, ‘Peru’.

The five-time Headies Award winner announced the release of the song on Wednesday with a tweet whilst also stating that he is currently working on his album.

“Still working on the album. quick ting for my people dem, ‘Peru’,” he tweeted.

The song Peru is produced by Shizzi who also announced the song on his Twitter page as he tweeted, “New @fireboydml out now! Go run it up!”

A tweep, @Possible_51, said “This music thing is too easy for Fireboy. Every song is a hit.”

Another tweep, @prudent_005, wrote, “You’re truly the best your generation’s ever seen.”

@muyiponpin, tweeted, “Bro, you are talented. When did you start this music thing and you keep dropping albums like it ain’t nothing? What an artist.”

“You don’t need to drop an album this year Damola, don’t rush yourself, relax while we enjoy PERU,” @Boolanle tweeted.

Hailing him for hard work, @omorin_ola said, “Almost two weeks off Twitter. Must have put in a lot of energy.”