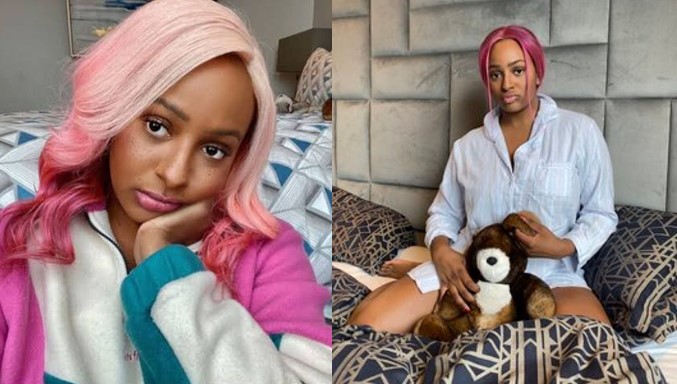 Nigerian disc jockey and producer, DJ Cuppy, has been lambasted by Nigerian Twitterati after she once again cried out that she had nobody to cuddle with.

Recall that 28-year-old Cuppy, born Florence Ifeoluwa Otedola, had some time ago on social media decried the lack of a lover in her life.

And again, in a post on Twitter on Saturday morning, the daughter of billionaire Femi Otedola once again lamented the lack of a male – or perhaps female – lover in her life.

However, her tweet has sparked different reactions on social media.

Some Nigerians bashed her over the post and said that she was always complaining that she was single yet she is not ready to mingle.

Others asked about her mystery man who always buys her expensive gift, some others also stated that Cuppy was only catching a cruise and nothing more.