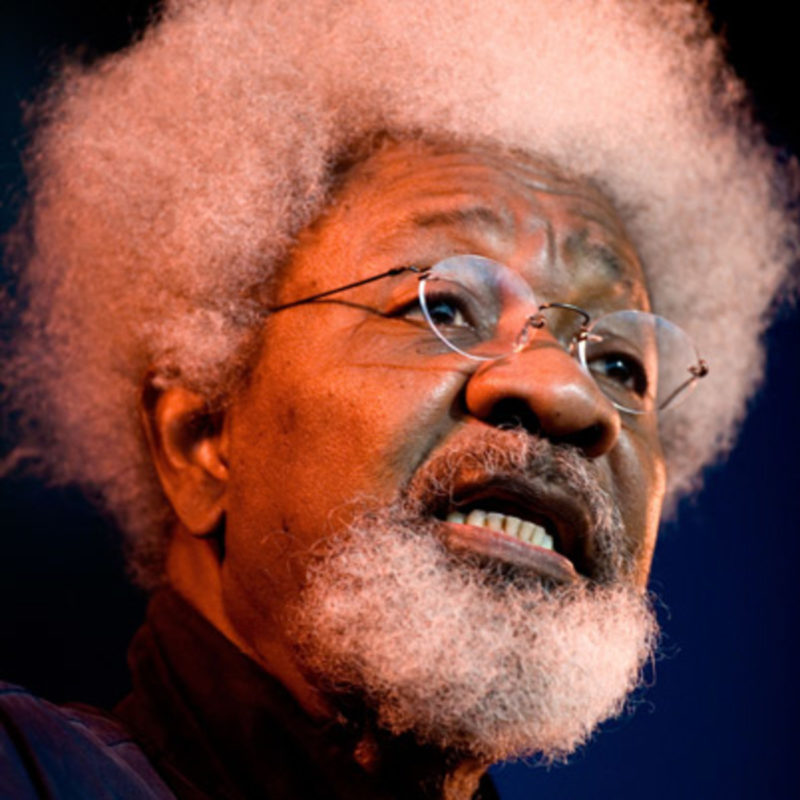 Nobel Laureate, Wole Soyinka, has urged the Federal Government to stop its futile attempt to criminalise Yoruba activist, Sunday Igboho, and tender an unreserved apology for raiding his residence.
WuzupNigeria reported that two of Igoho’s associates, including his right-hand man, Saheed Adisa, also known as Adogan, were killed when officials of the Department of State Services invaded his residence in Ibadan, Oyo State, early on Thursday.

The DSS, which has declared the self-styled activist a wanted person, claimed that the raid was based on intelligence that Igboho was stockpiling arms to cause unrest.

However, in a recent interview with BBC Pidgin published on Monday, Soyinka said, “My advice to the government is that they should stop pursuing Igboho as a criminal because you have begun by acting in a criminal fashion against him,” he said.

“If and when Igboho comes to trial, I guarantee you the government will be very embarrassed.

“I think they should tell Igboho ‘we made a mistake.’ We should not have acted in this way. You are no longer wanted. Go back to your home. In fact, escort him to his home and let him resume his normal life.”