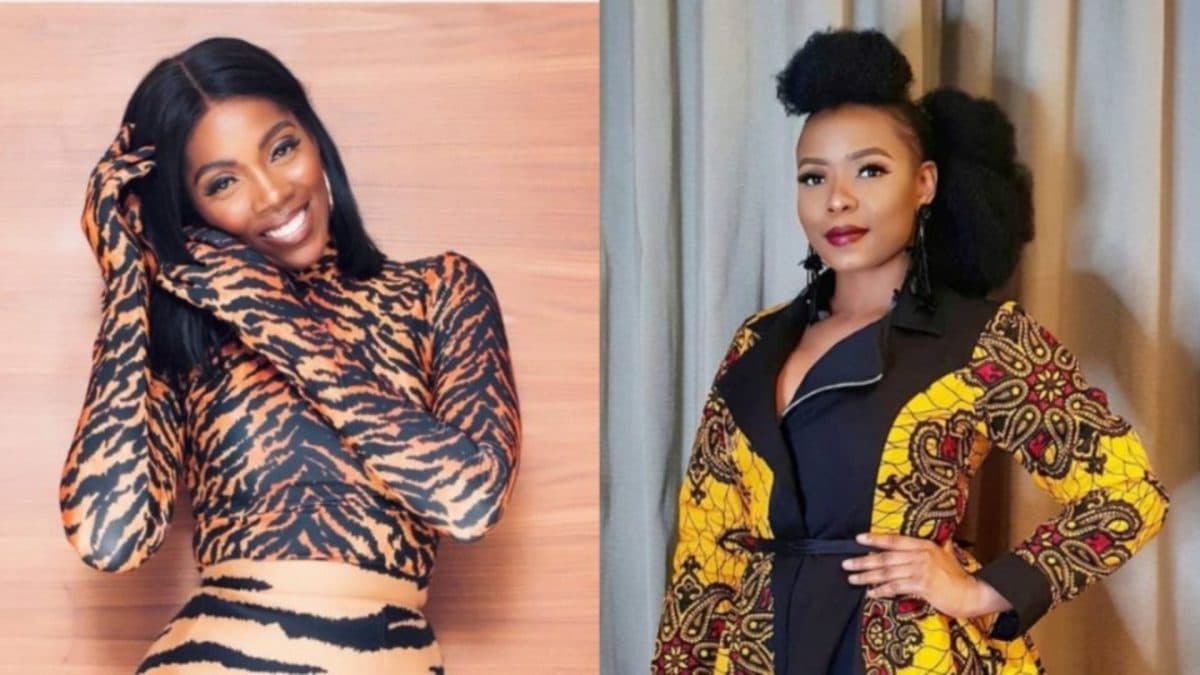 Nigeria’s biggest female artists Tiwa Savage and Yemi Alade are not exactly best of friends as they are continuously compared in the entertainment industry.

In a series of tweets on Friday, after Tiwa Savage released her newest album “ Celia”, fans of Yemi  Alade claimed the singer has gone on a blocking spree as they accused Tiwa of blocking them on her Twitter page.

Yemi and Tiwa soon became a trending topic on Twitter as fans of both artists compare their albums sales, beauty, sold-out concerts and YouTube views.

MORE READING!  What Apostle Suleiman said about ladies who do surgery on their body

If you shout “Yemi Alade” 3x in the mirror at 3am, Tiwa Savage will appear to you and block you.

Time Tiwa should have spent improving her creativity & organizing her PR, she spent it on Twitter blocking tweeps who say Yemi Alade is better & blaming women for not supporting her.

Now you want to blame men & the “patriarchy” for her terrible album reception. Mtcheew FOH.

DJ Cuppy dropped an album this year and it competed with Burna Boy and Fireboy’s album on the trend table.

This is for Tiwa Savage’s fans

Unlike you all, I have a heart, and believes in goodness. After all set and done I will still show maturity

It was bad of me trash talking ur fave’s work. It takes a lot of energy to dish out a body of work. But pls, quit trash talking Yemi Alade

MORE READING!  Lady reminds Laycon that he sucked her bre*st in school
Related Topics:Tiwa SavageTwitterYemi Alade
Up Next

#BBNaija: Erica once cried that she loves me, I rejected her, Prince tells Trikytee (Video)

#BBNaija: Laycon reveals plans for Erica outside the house