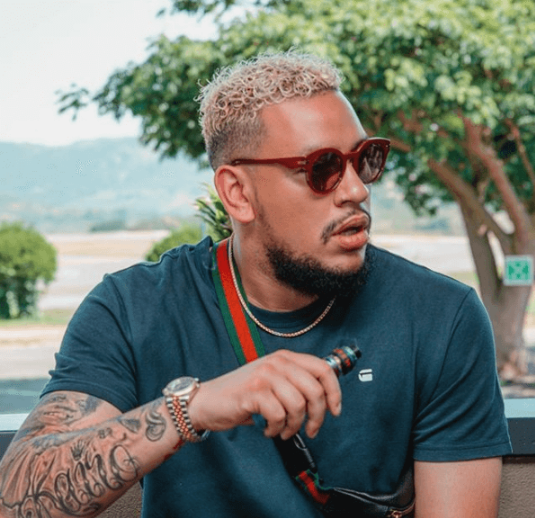 South African rapper, AKA, has called for peace after his fierce Twitter war with Nigerian rappers YCee, Vector and Afro-fusion singer Burna Boy over his comments on the latest xenophobic attacks on Nigerians in South Africa.

WuzupNigeria reports that the SA rapper irked Nigerians on social media on Tuesday while they were expressing their anger over the xenophobic attacks in his country.

He came under attacks from Nigerians on Twitter over his series of tweets where he engaged some Nigerian artistes in a fierce Twitter war of words.

The rapper, however, took to Twitter on Wednesday morning to appeal to artistes from both nations to sheath their worlds.

AKA said artistes from both nations need each other and they are supposed to be seen as role models.

MORE READING!  Actress Funke Akindele shares tips on how to be successful in life