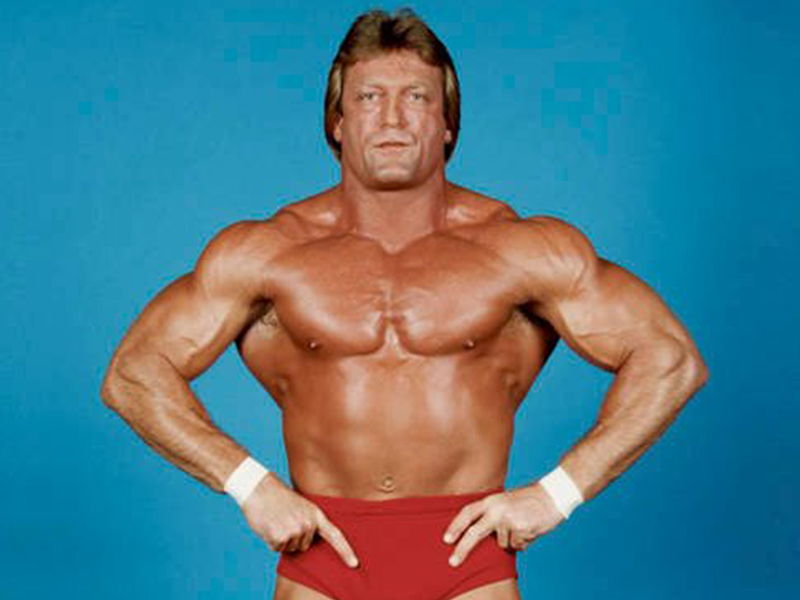 Wrestling legend, Paul Ornorff, popularly known as “Mr. #1derful” has died at the age of 71, his son, Travis, announced on Monday.

UK Metro reports that Travis paid tribute to his late father in an emotional social media post jus as he uploaded a photo of them sharing an embrace.

“It is with great sadness that I announce the passing of my father, Paul Parlette Orndorff Jr. . He is better known as “Mr. #1derful” Paul Orndorff. Most of you will remember him for his physique. Many will remember his intensity.

“But if I could only get you to understand and see his heart. He will always be Pop, Paw Paw, and Daddy at home. And as much as many of you hated him as a wrestler, he absolutely loved you for it.

“He was an amazing father that showed me more love than I ever deserved. I love you Daddy,” Travis said.

Fellow WWE icon, Hulk Hogan, led a list of tributes from wrestlers to the late Hall of Famer

“Just got slammed with the Paul Orndorff news, RIP my brother, love you and thank you for always making me fight for everything in our matches, heaven just got even more Wonderful, love U4LifeHH (sic),” Hogan said.

‘Him and Sherri were the best on that show with working the crowd. Think I have his autograph on a patriot mask somewhere. Rest in power Mr. Wonderful. (sic)’