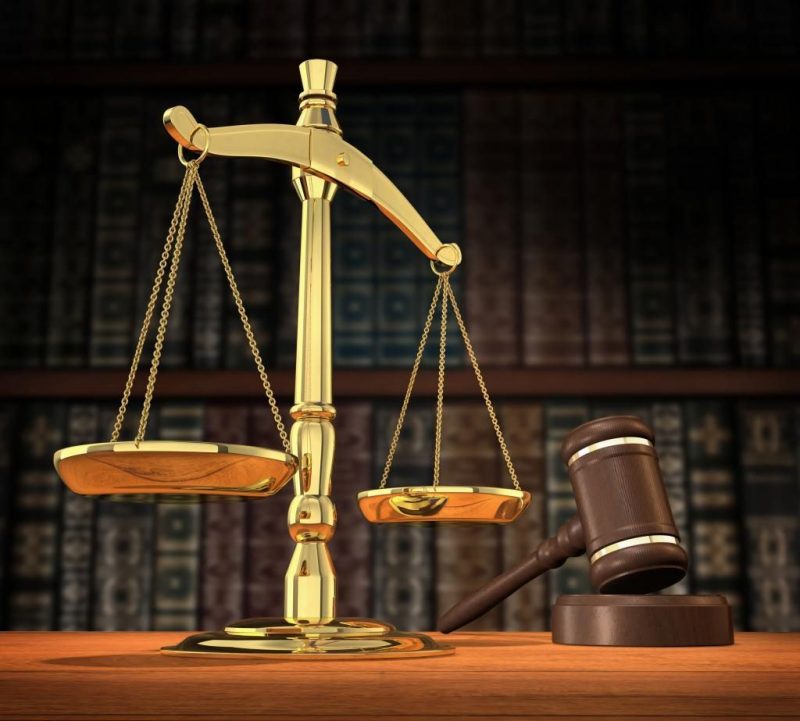 Diman, a member of Ephrata Church of God of All Nations, Ushafa, Bwari where he also works, was charged with breach of trust and theft to which he pleaded not guilty.

The Prosecutor, Mr Tunde Arowolo, told the court that the matter was reported by Richard Aremu of same address, on Feb. 21 at Bwari Police Station.

He alleged that the defendant, some weeks ago, stole the church’s sound mixer, which was valued at N200, 000 and one tiger generator, valued at N50, 000.

Arowolo listed other items missing in the church on the same day as a ceiling fan valued at N6, 000 and N1,000 cash.

The prosecutor further alleged that two weeks later, the defendant removed the church’s electricity meter without the consent of the church management.

Arowolo added that during police investigation, Diman confessed to having taken only the N1,000 cash and the electricity meter which was recovered from him.

He said that the defendant could not give a satisfactory explanation on the whereabouts of the other stolen items.

The prosecutor said that the offence contravened Sections 312 and 287 of the Penal Code.

The Presiding officer, Mr Hassan Aliyu, admitted the defendant to bail in the sum of N200, 000 with a surety in like sum.

He added that the surety must reside within the jurisdiction of the court and adjourned the matter until March 8 for hearing.

Driver who knocked policeman over bridge arraigned, remanded in prison