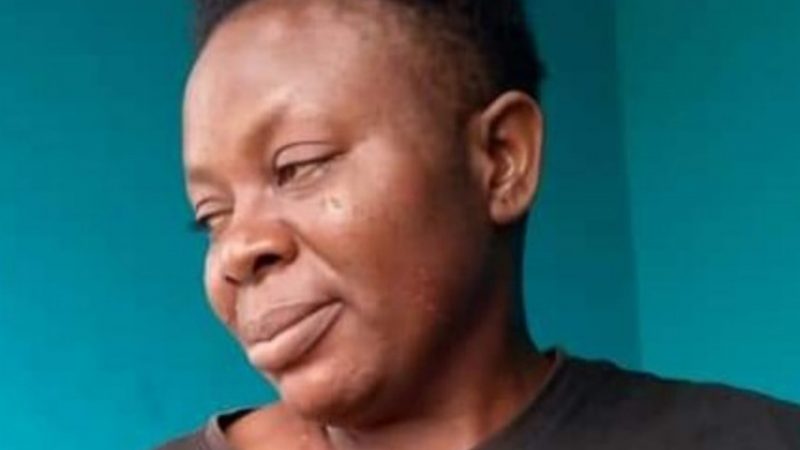 One Blessing Odion Amayanevbo has reportedly stabbed her relative in the head for mocking her son.

According to Nigerian News, Blessing stormed the shop of her relative, Joy Osagie Amayanevbo, early in the morning after her son reported that the latter mocked him for not gaining admission into the university.

Blessing was said to have carried bottles along with which she stabbed Joy in the forehead, leaving her with a deep cut.

Mrs Joy’s daughter, speaking on the issue stated that Blessing would have succeeded in killing her mother if not for the timely intervention of policemen who arrested her and rushed her mother to the hospital.

Blessing was taken to the police station at Estate gate, Airport Road, but was later released on bail.

However, it is alleged that she was still threatening to do more harm to Mrs Joy.

Related Topics:university admission
Up Next