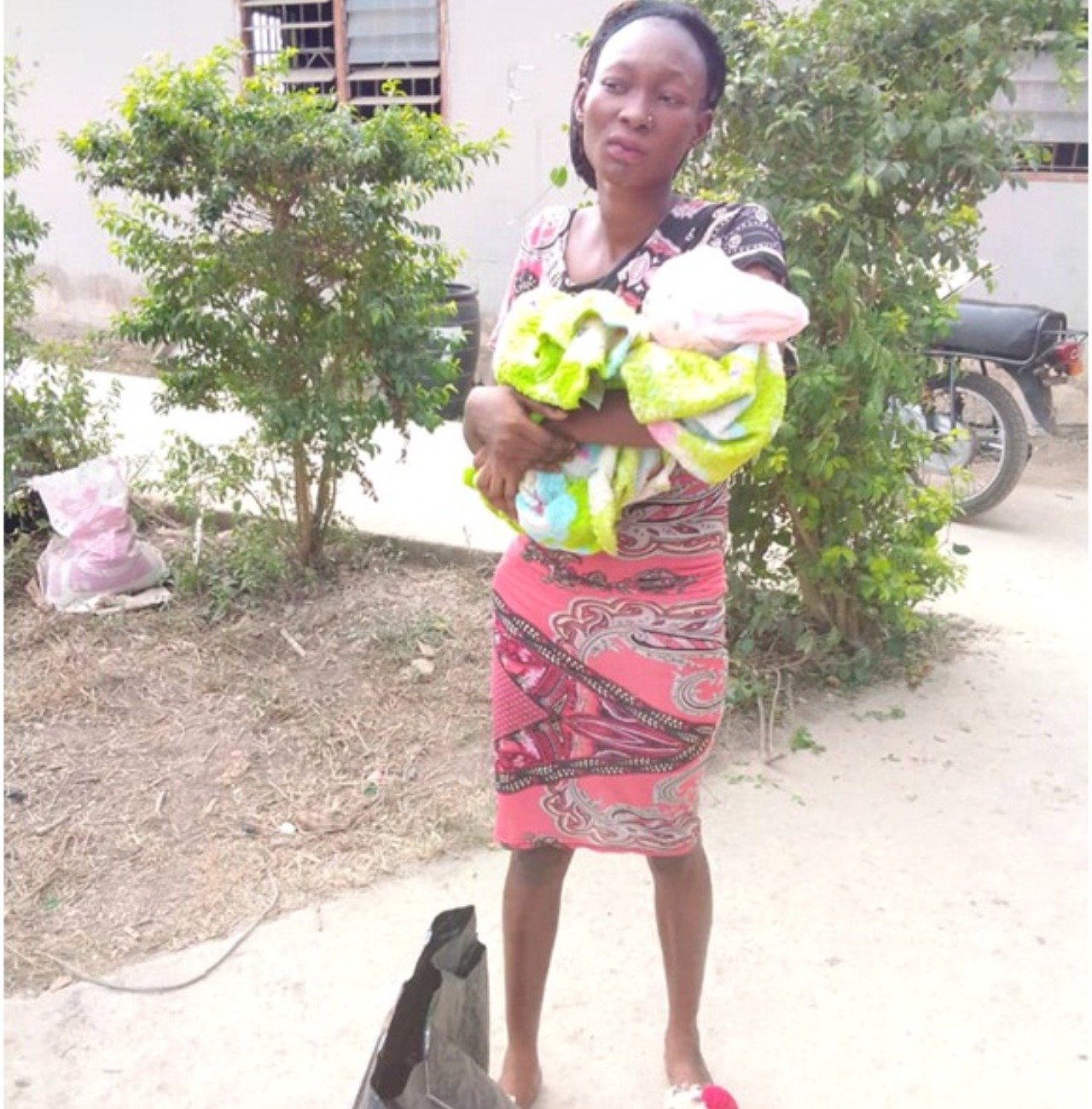 A 22-year-old woman confessed how and why she sold her newborn baby for N 10,000 in Ondo State.

The woman, Seun Oladayo, shortly after giving birth to her baby, sold the baby to a pastor, identified as Olawale, who later reported the incident to Amotekun’s body.

According to Oladayo, who has previously been arrested, she took action after realizing she would not be able to take care of the baby.

She said the baby’s father left her the day she informed him of the pregnancy.

Oladayo, who is from the Abejoye region of Ondo town in the Ondo West local government area of ​​Ondo state, is said to have cut the baby’s umbilical cord after giving birth in an attempt to kill her.

“I did it because I don’t know how I’m going to take care of the baby. So I told the pastor to take the baby and bring N10,000.

“It’s true that I was dating a man called Tope. He asked me if I was pregnant so he could open a shop for me and I said yes. Since then, I haven’t seen her again and I already have a child with me to take care of before I get pregnant again for Tope.

Recounting how he learned about the incident, the pastor said the brother of the woman identified as Yinka informed him to bring N10,000 in order to purchase the baby as they were not interested in keeping the baby.

The pastor also revealed that he suspected the baby’s birth must have been induced as they indicated it was not yet time for childbirth.

“The baby was given to me in a bag with the placenta and I went to Amotekun’s office to explain what had happened and the woman was arrested, and she was handed over to the area commander police. , Yaba to Ondo.