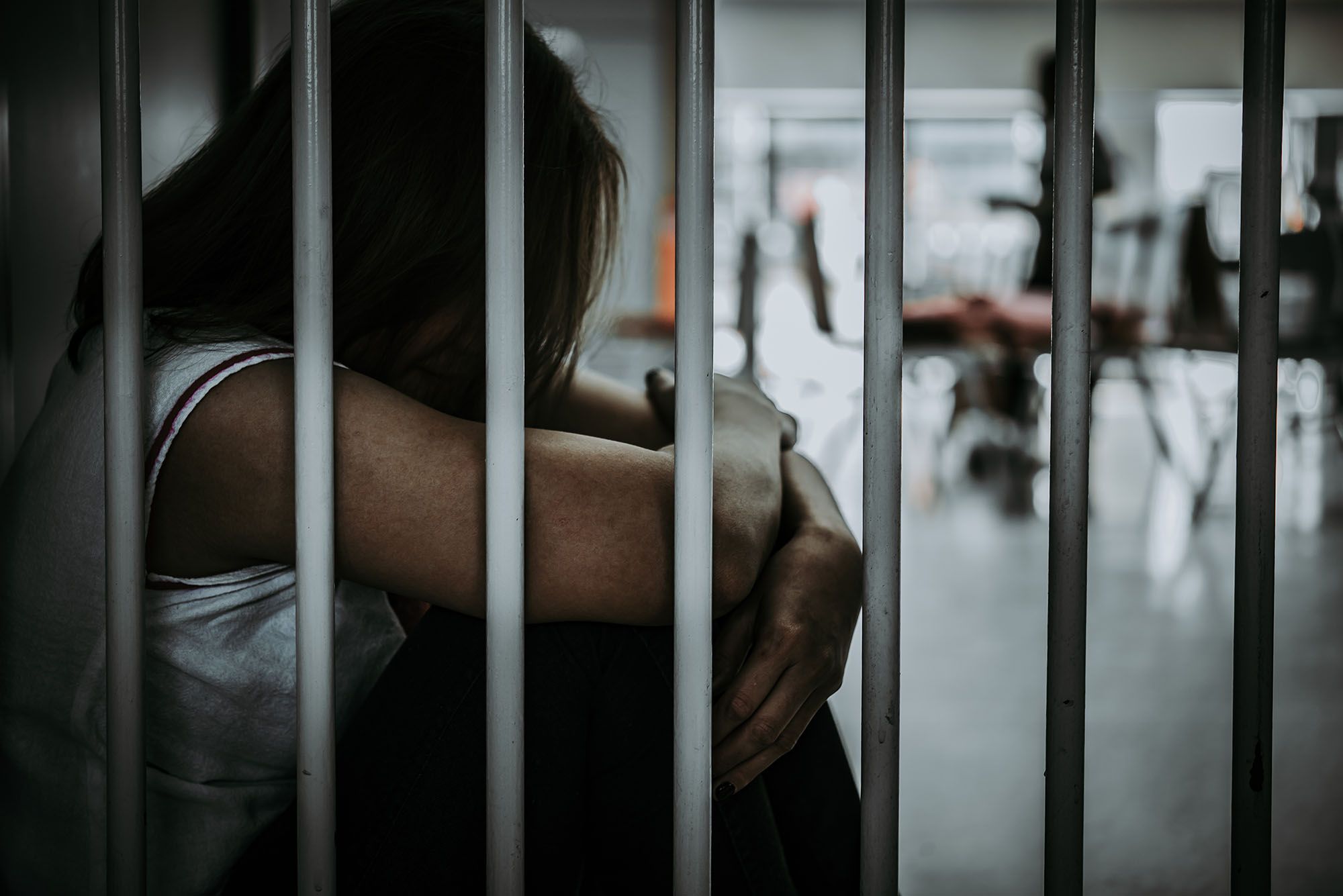 The National Agency for the Prohibition of Trafficking in Persons (NAPTIP) in Kano State, has arrested a 29-year-old housewife, Jamila Abubakar, over the alleged murder of her stepson, Muhammad Bashir.

Mr Shehu Umar, NAPTIP Zonal Commander in charge of Kano State, confirmed the arrest to newsmen on Thursday in Kano.

Umar confirmed that the suspect was arrested on Thursday after she beat her seven-year-old stepson to death at Tarauni Kasuwa area of Kano metropolis.

He recalled that the Agency had invited the suspect over alleged child abuse after the deceased was rescued from the suspect in the past few months.

The Coordinator said: “We received information that the deceased rescued a few months ago was allegedly clubbed to death by his stepmother.

“On receiving the information, operatives of NAPTIP swung into action and arrested the suspect.”

He added that preliminary investigations revealed that the suspect confined the deceased in a room without food when they left home for their daily engagements.

“The couple wrote an undertaking that the boy will not be confined again,” promising to take care of the child protection and wellbeing when they set out for their normal businesses.”

Umar added that the case has been transferred to the Police Command in Kano for further investigation and prosecution.

Related Topics:Kano stateNational Agency for the Prohibition of Trafficking in Persons
Up Next

Your bullets may drive them off the streets, but cannot pierce their spirits, Pastor Bakare says