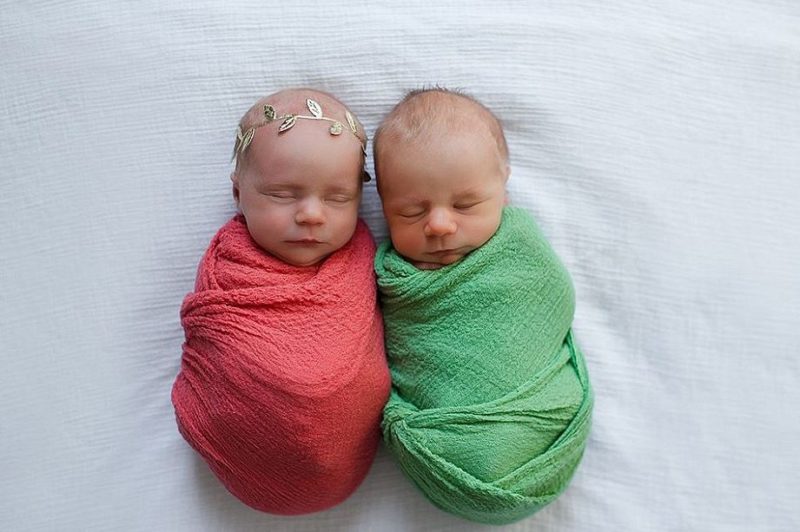 A woman has confessed to cheating on her husband after DNA reveals her twin babies have different DNA.

The Chinese woman confessed she cheated on her husband in a one-night stand after he grew suspicious that one of the boys didn’t look like him.

When DNA test results came back he raised questions with her and she finally had to tell the truth, according to the Strait Herald.

The story was revealed after the couple, from south-eastern Xiamen city, had to register the birth of their twin sons at the local police station early last year.

In order to complete the registration, they had to produce the results of a paternity test to prove that the babies were theirs.

The husband, known only by a pseudonym, Xiaolong, had wondered why one of his sons didn’t look like him.

Upon receiving the DNA results, he was still shocked at discovering that one of the boys did not have any biological relationship with him, according to a director at the Fujian Zhengtai Forensic Identification Centre.

The centre arranged the paternity test for the couple.

According to the director, Mr Zhang, Xiaolong was furious after reading the DNA report and confronted his wife.

The report also stated that the father was happy to raise his own child, but not the one from another individual.

Xiaolong was the victim of an extremely rare occurrence known as heteropaternal superfecundation, wherein twins are born with different fathers after the woman has had sex with two different men within a day before or after ovulation for both eggs to be fertilized.

According to The Guardian, previous studies have suggested the chance of such a conception could be between one in 400 pairs and one in 13,000 pairs. While similar stories have been reported before in China, experts say it is hard to calculate the exact odds of the phenomenon.

Such a conception is rare but not impossible. In 2009 Texas mom Mia Washington having a similar case. Washington admitted to having an affair at the time she conceived, and after she and her partner realized her children had very different features, she decided to have them tested.

“I have twins, but they’re by different fathers,” Washington told Fox News.

This is the best nonsense I’ve read in a while, IG lambastes man who boasts of tearing ‘change’ given to him by a bike rider