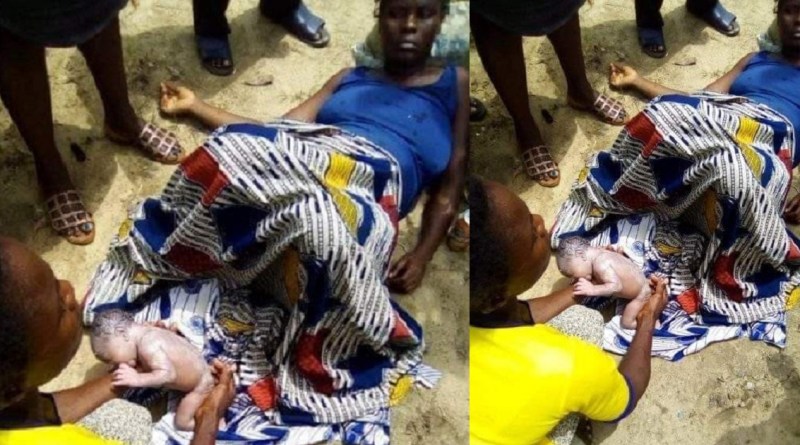 A woman has reportedly given birth to a baby boy along a busy road in Yenagoa, the Bayelsa state capital.

An eyewitness who took to Facebook to share a photo of the new mum and her baby revealed that both mother and child are healthy.

Taking to the platform, the eyewitness identified as Ibuama Jennifer revealed the pregnant woman went into labour and delivered her baby along Okaka expressway in the state capital on Thursday, February 18th.

“Woman gives birth to a bouncing baby boy along Okaka express road Yenagoa to God be the glory”. 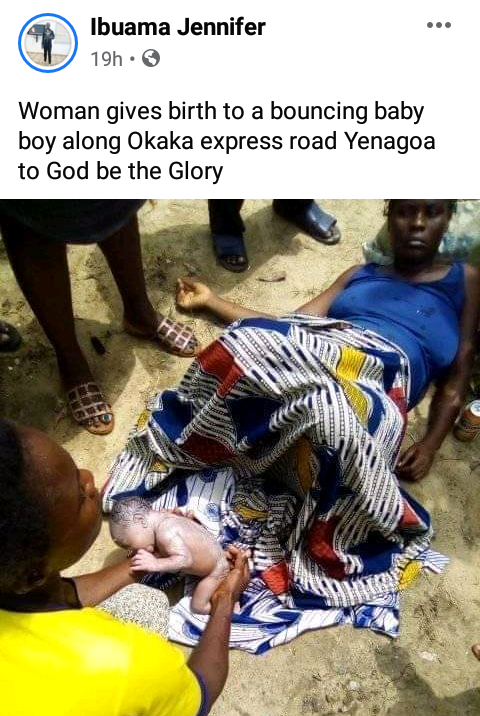 Meanwhile, Joe Ligon, who was sentenced to life imprisonment at age 15 has been released from a Pennsylvania prison after spending 68 years behind bars.

Ligon who is now 83-year-old was convicted of taking part in a string of robberies and assaults with a group of drunk teens which left two people dead in Philadelphia in 1953.

A hearing found Ligon guilty of two counts of first-degree murder, and Ligon admitted to stabbing at least one of the eight people stabbed that day but his attorney, Bradley Bridge said his client maintains he never killed anyone