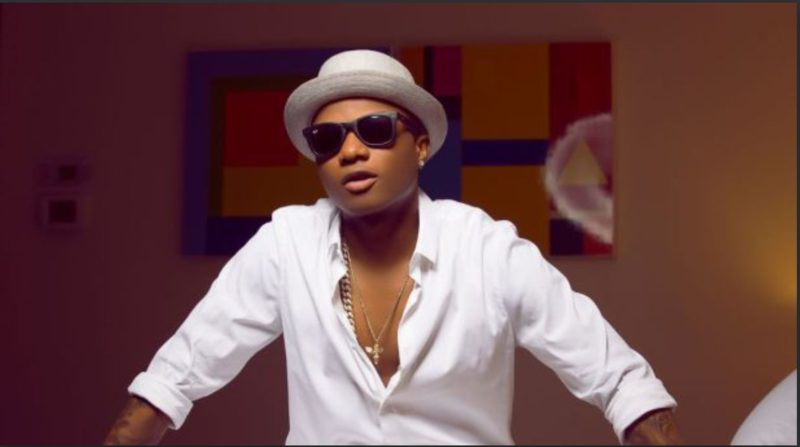 It is daddy duties for Nigerian superstar singer, Wizkid, as his first son, Boluwatife and his last son, Zion, have met in Ghana, where he is currently on vacation.

The singer flew his firstborn son, Boluwatife, to Ghana where he has been vacationing since he left his residence in the UK. This is probably the first time the two kids will meet each other physically.

It was an opportunity for two out of the singer’s three sons to finally meet each other for the first time.

The proud father took to his Instagram story to share some clips of the children playing as they bonded. In the video shared by the singer, Boluwatife can be seen, carrying his younger brother; and in another video, the big brother was seen hugging his baby brother. The singer captioned one of the videos, ‘King’.

Wizkid dedicated one of his recent songs, Smile, to his three sons; Boluwatife, Ayo, Zion. In the video of the song which features American singer, H.E.R, all his three sons made cameo appearances.

MORE READING!  Video vixen exposed after being accused of getting ‘maintenance money’ from different men for one child
Related Topics:BoluwatifeFeaturedwizkidZion
Up Next