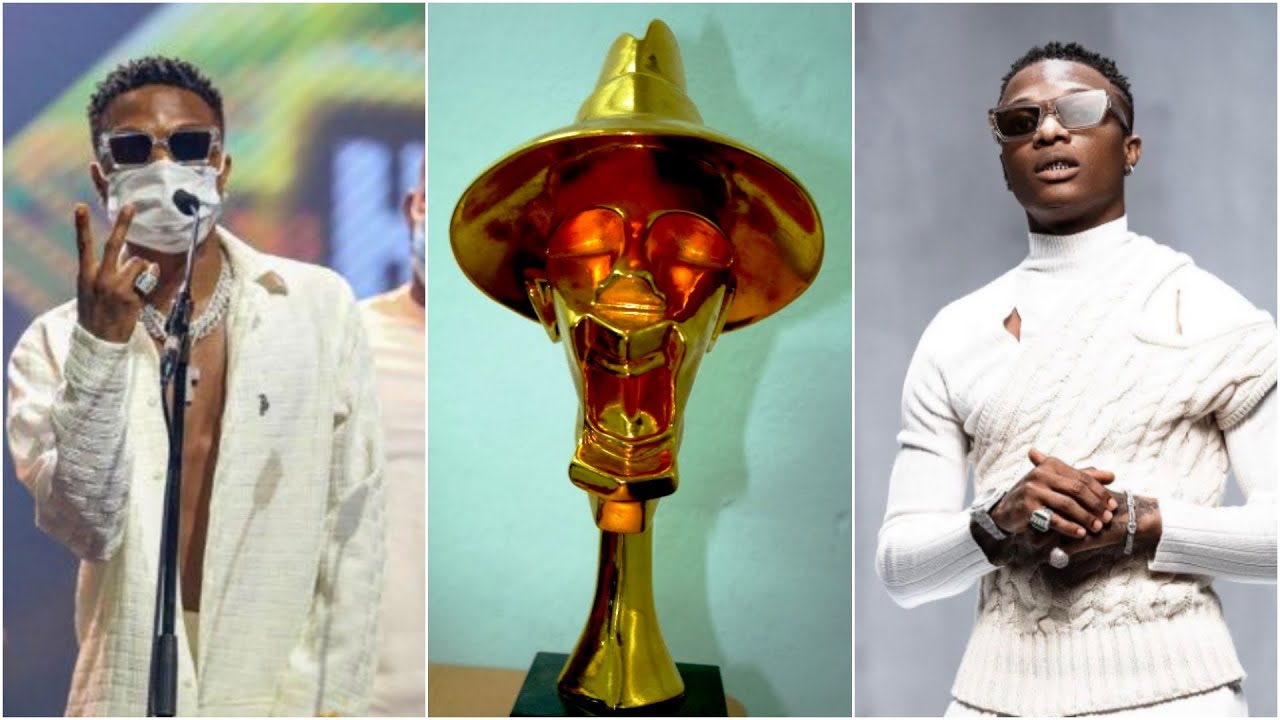 Nigerian singer, Ayo Balogun, better known as Wizkid, has won the Artiste of the Year award at this year’s Headies.
The musician outclassed four others to emerge winner at the 14th edition of the 2021 Headies award.
Wizkid, the father of three emerged the winner of this category following a keen contest from other notable names on the list.
The Artist of the Year category comprises;
Burna Boy
Davido
Wizkid – WINNER
Mayorkun
Tiwa Savage
Recall Wizkid released his album “Made In Lagos” last year. In less than four months after the release of the Made in Lagos album, Wizkid has now taken home the artiste of the year award.
Wizkid also became the first Nigerian and African with the longest-charting African album on the Billboard World Albums chart following the release of ‘Made in Lagos’ album.
Meanwhile, YBNL star, Fireboy DML, made history at the just concluded Headies award night, as he equalled Wande Coal and Psquare’s record for most wins in a night. The record-breaking star won five awards at the 14th Headies Award.

Omah Lay, Fireboy DML and Wizkid all went home with awards in this years edition of the prestigious award.

Having a female child has made me so vulnerable – Simi

My mother tried aborting me, but she was warned, James Brown reveals