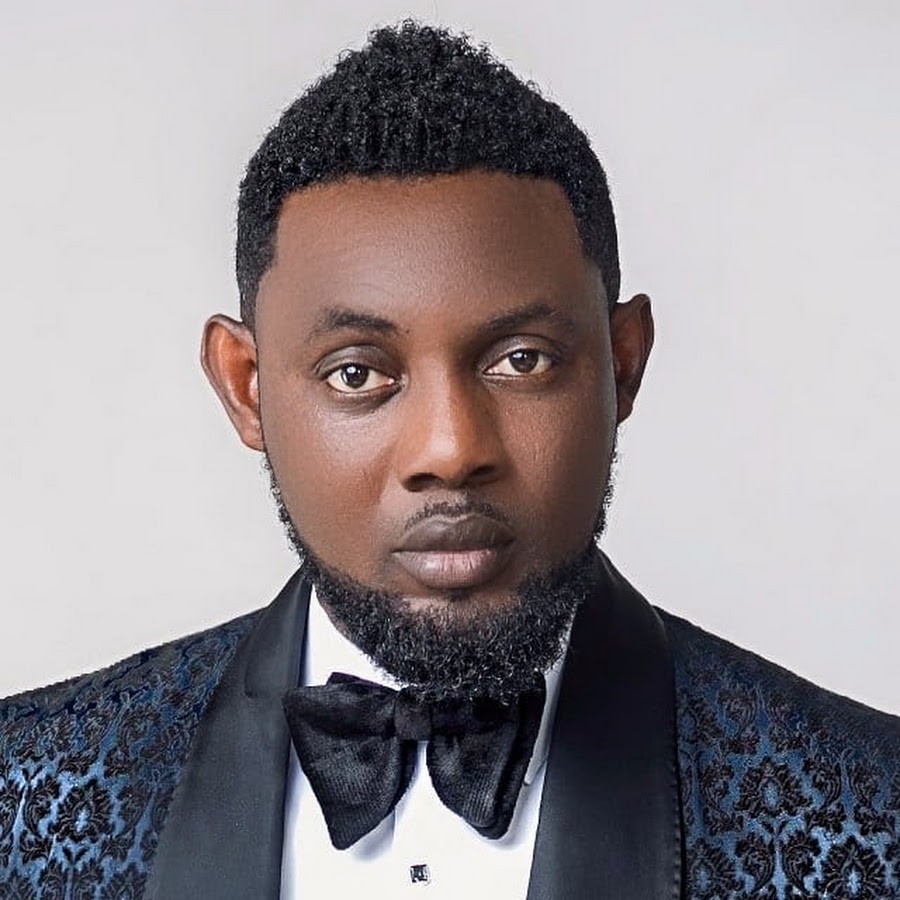 Ayodeji Richard Makun, popularly known by his stage name A.Y, recently became the most followed comedian in Africa and most followed Nigerian male actor, he shared an 8-year-old video of IGoDye performing a very educative comedy on stage.

In the comedy clip, IGoDye cracked a joke about the importance of the letter “B” in the lives of Presidents all over the world, while giving historic examples of American and Nigerian presidents who were killed or died in power because they had no letter “B” in their names.

Eulogizing the ace comedian as his master and senior colleague, AY said IGoDye’s creativity is the reason he is still relevant in the entertainment industry 26 years after debuting as a stand-up comedian.

AY wrote on Instagram “This video will make you understand why @igodye_ is still standing SOLID after 26 years in the Industry. With respect to a master and senior colleague in the game where some of us are still learners. #igodyeBetterthanLaughter.”

See the throwback video he posted below;

Related Topics:AYComedianI Go Die
Up Next