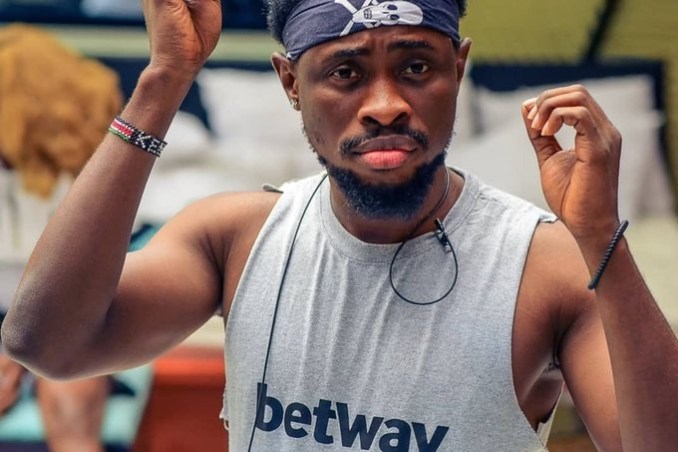 Big Brother Naija lockdown housemate, Trikytee has revealed what it would mean to him if he gets to the finale of the game.

This is the penultimate week to the finale of the reality show which aired in July.

When asked what will happen if he escapes this week’s eviction, Trickytee during his diary session on Monday told Biggie that getting to the finale would mean a lot to him.

According to him, there is a great chance for him to win if he gets to the finale and escapes eviction this week.

“Getting to the finale would mean everything to me. Nothing less.

“For me to get to the ninth week, I might win this season Biggie.”

He added that he has not recovered from the shock of Kiddwaya’s eviction because he saw him as the top five BBNaija housemates in the house.

Shy away from people who prematurely announce your greatness, Ireti Doyle advises