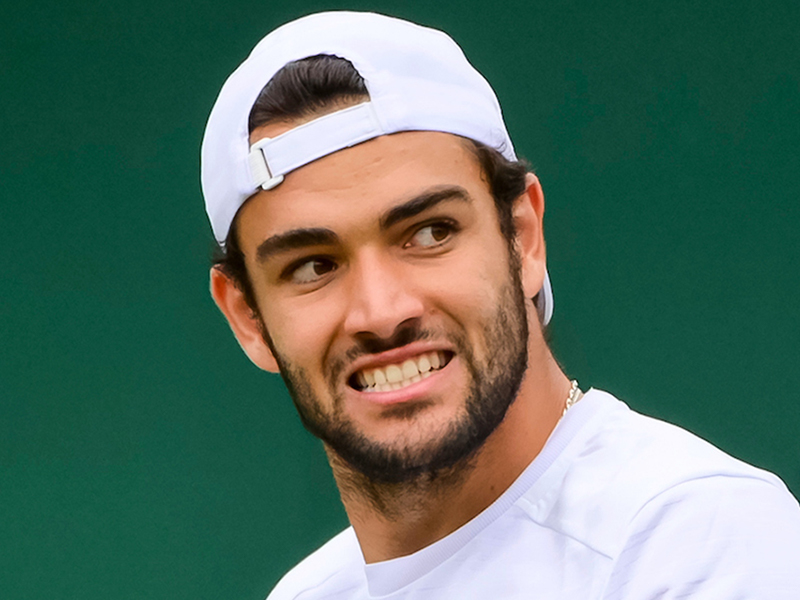 Wimbledon finalist Matteo Berrettini has been forced to pull out of the Tokyo Olympics with a muscle strain, the Italian Olympic Committee announced on Sunday.

World number eight Berrettini picked up the injury in London where he became the first Italian to reach a Wimbledon singles final, losing in four sets to Novak Djokovic.

Berrettini was forced “to renounce participation in the Olympic Games, due to the after-effects of a muscle injury, an unwelcome legacy of his historic exploit at Wimbledon,” CONI said.

The 25-year-old was spearheading an Italian team of Fabio Fognini, Lorenzo Sonego, Lorenzo Musetti in the men’s tennis and Sara Errani, Jasmine Paolini and Camila Giorgi in the women.

“Matteo got this muscle trouble when he crashed during the Wimbledon semi-final,” his coach Vincenzo Santopadre told Gazzetta Dello Sport.

“Then obviously he pushed himself in the final and already felt pain from Monday. Fortunately it is not the abdominal problem he has suffered from in the past. In that case the recovery would have been much longer and more delicate.”

CONI added that because the Italian Tennis Federation does not allow substitutions of players to their Olympic roster Team Italia in Tokyo would now comprise 384 athletes — 197 men and 187 women.