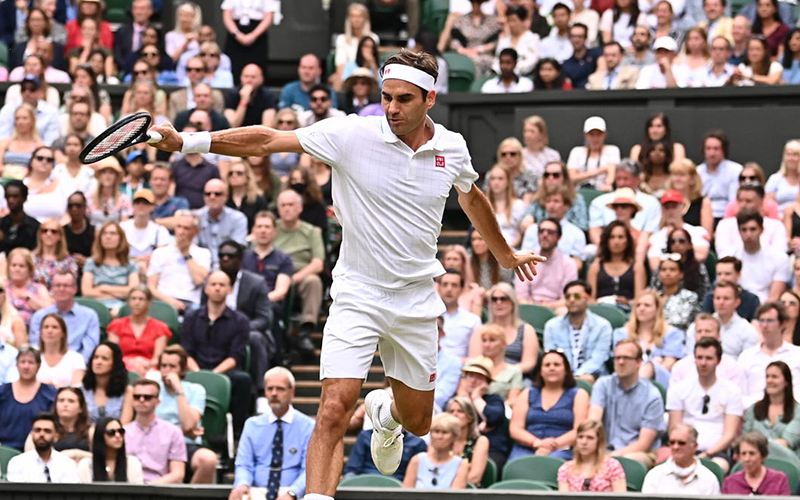 Roger Federer’s quest for a record-extending ninth crown at The Championships, Wimbledon continues as he defeated Cameron Norrie on Saturday, to enter the fourth round of the tournament.

ATP reports that Federer experienced a wobble late in the third set but regained composure to overcome the British 29th seed Norrie by 6-4, 6-4, 5-7, 6-4.

The sixth-seeded Swiss recorded the 1,250th match win of his illustrious career in two hours and 35 minutes on Centre Court.

“I’m super relieved as it was a tough battle,” said Federer, in an on-court interview. “I was so close to serving it out in the third set and I thought he played excellent today. I think I kept a high-level of play, but he did well to break me at the end of the third set. Overall, I can be very happy with the way I played.”

On Monday, Federer would face Lorenzo Sonego who knocked out wild card James Duckworth of Australia 6-3, 6-4, 6-4 to join seventh-seeded compatriot Matteo Berrettini in the Wimbledon Last 16.

EURO 2020: Kane shoots England into semifinal after 4-0 win over Ukraine