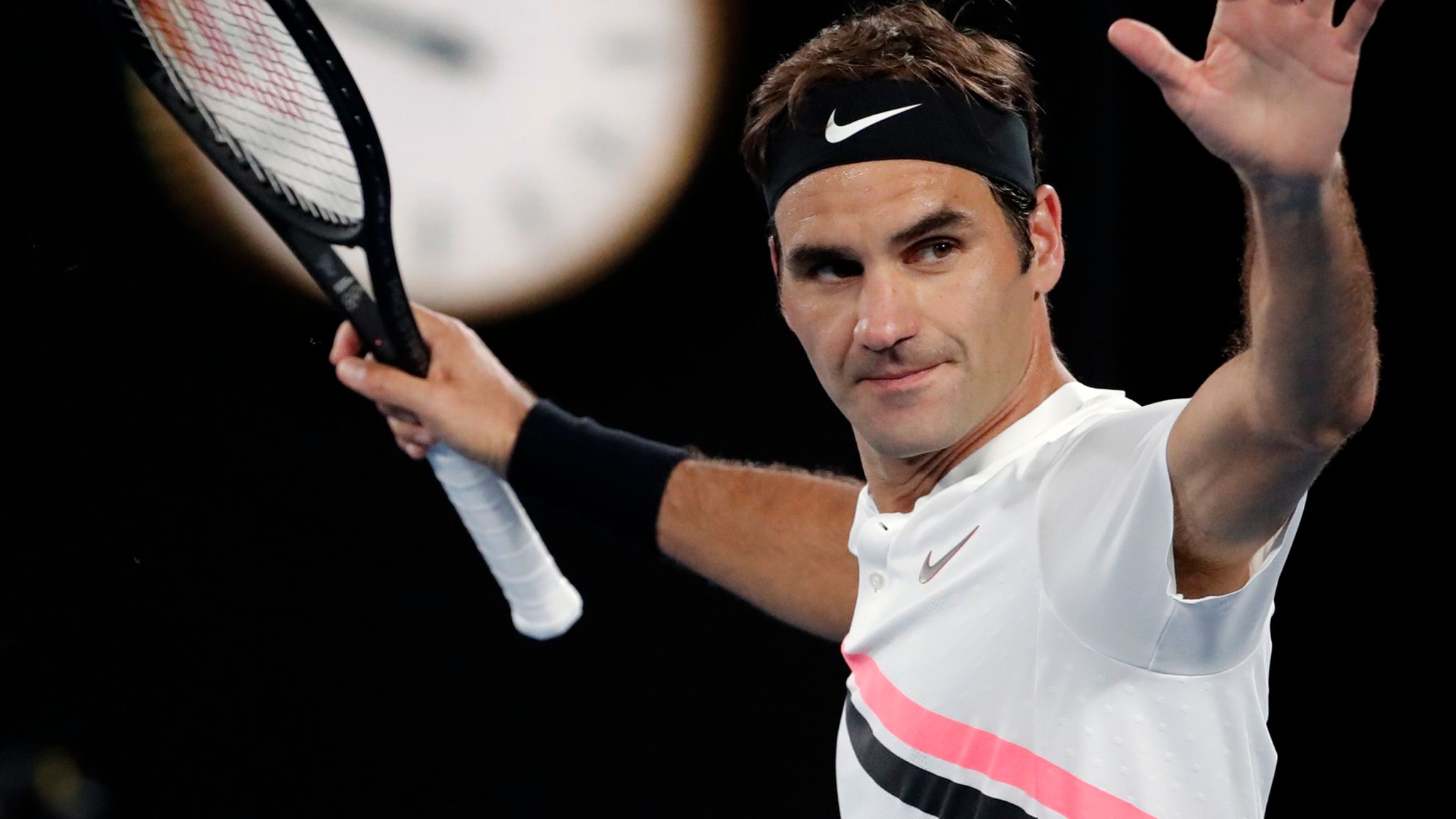 Swizz star, Roger Federer eased past Italy’s Lorenzo Sonego 7-5, 6-4, 6-2 to make the last-eight at the All England Club for the 18th time on Monday.
The soon-to-be 40-year-old became the oldest man to reach the Wimbledon quarter-finals since the dawn of the Open Era in 1968.

“I felt after the first set I was able to control things. I couldn’t be more excited to be in the quarters,” said Federer whose match took place on the final ‘Manic Monday’, so-called because all the last-16 ties in the men’s and women’s event are played.

From next year, play will be held on the middle Sunday, which has traditionally been the tournament rest day.

“I’m happy to have played in the era that there was a ‘Middle Sunday’ but it now means more people can come to the tournament.

“It was very special and I really enjoyed it.”

In what will be his 58th Grand Slam quarter-final, eight-time Wimbledon champion Federer will face either second seed Daniil Medvedev or Hubert Hurkacz, the 14th seed, for a place in the semi-finals.

Zverev knocked out of Wimbledon by Auger-Aliassime