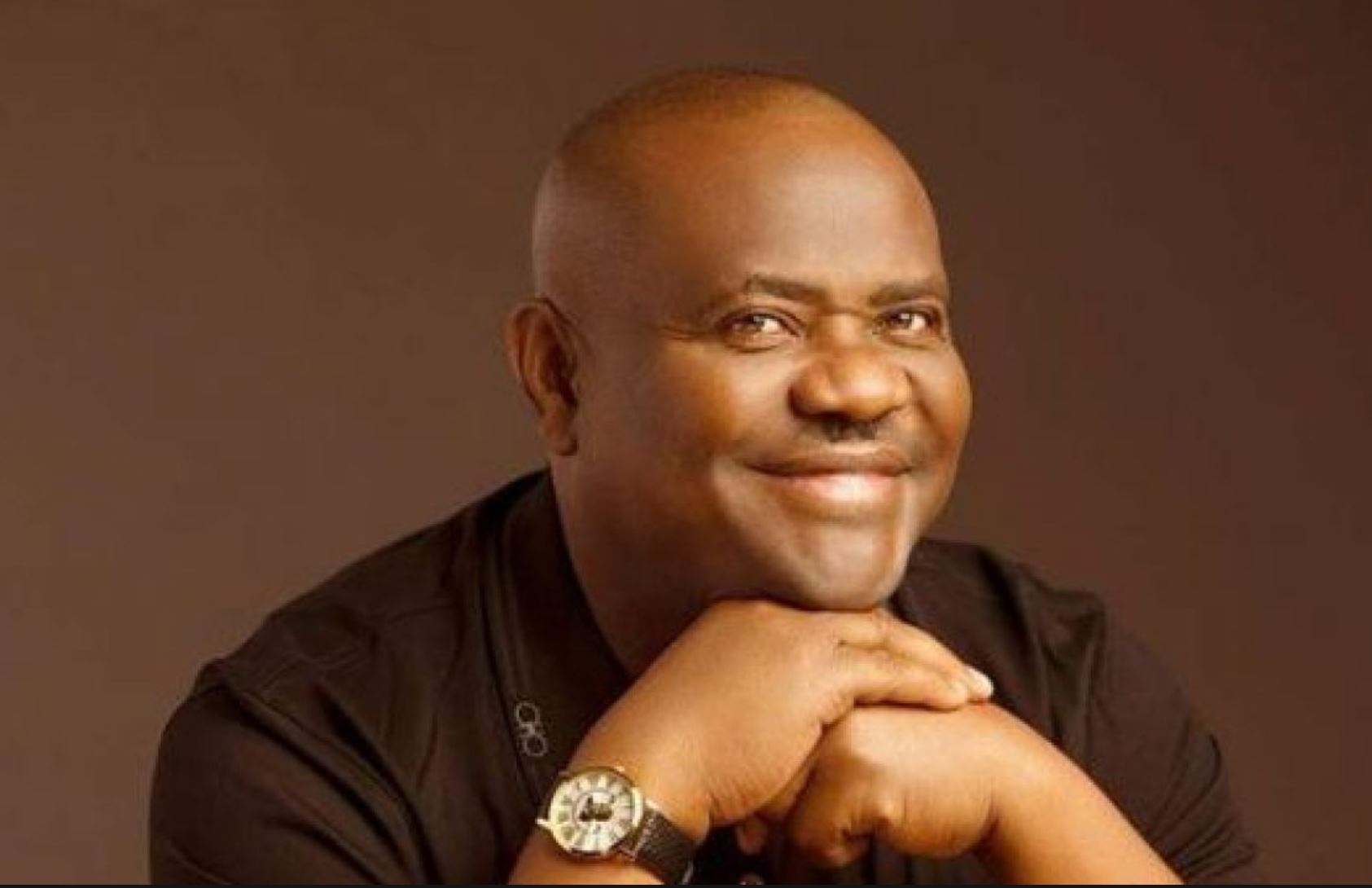 This followed the presentation of the budget by the Majority Leader of the State House of Assembly, Hon. Martin Amaewhule, at Government House, Port Harcourt.

Governor Wike said the unfortunate effect of the COVID-19 pandemic, particularly in Nigeria, necessitated the review.

He noted that the development has led to the reduction of budgetary allocations including capital and recurrent expenditures.

MORE READING!  I'm not under US surveillance - Atiku

But however assured that it will not affect the delivery of quality developmental projects and services to the people of the state.

“It is most unfortunate that everybody is living a different life now because of the pandemic, which calls for us to face the economic reality.

“The COVID-19 has affected economic activities and revenues of government, and so it became necessary to review our budget.

“By the revised budget, it means that so many things have to change. We have cut down the capital and recurrent expenditure to face reality.

“One thing I can assure you is that we are working with Julius Berger Nigeria PLC to reconstruct the Assembly Quarters. We want something that will stand the test of time.

“A good living environment and quality houses will enhance your input and services to our State,” he stated.

The Governor promised to release the balance of funds for the 2018 constituency projects of the legislators.

Also speaking, the Majority Leader of the House, Hon. Martin Amaewhule said the state revised Appropriation Law No. 7 of 2020 is intended to make provision of services to fall into current reality.