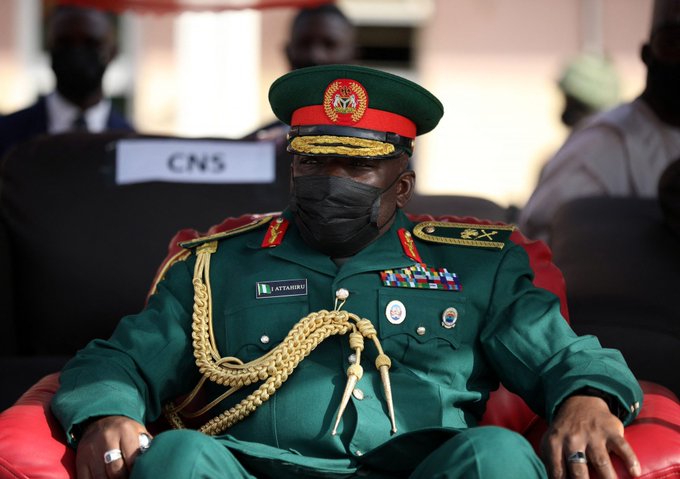 Governor Nyesom Wike of Rivers State has described the demise of Chief of Army Staff, Lieutenant General Ibrahim Attahiru and 10 other military personnel who died in the plane crash as a colossal loss.
Wike expressed his condolence in a statement released via his Twitter handle on Saturday.

The governor paid tributes to the late CoAS who he said visited the Government House in Port Harcourt with clarity and articulated vision on he hoped to end insurgency in the country.

His statement read: “It is with profound sadness that I convey the deepest condolences of the Government and people of Rivers State to the @HQNigerianArmy and bereaved families of Lieutenant General Ibrahim Attahiru and other military personnel on board the ill-fated aircraft.

“We feel deeply saddened by the colossal loss of these patriotic and thoroughbred officers who sacrificed their lives to make our nation safe. Our thoughts are with the Nigerian Armed Forces and affected families in this hour of grief.

“May God grant courage and strength to the Armed Forces and bereaved families to bear this irreparable loss with fortitude.”