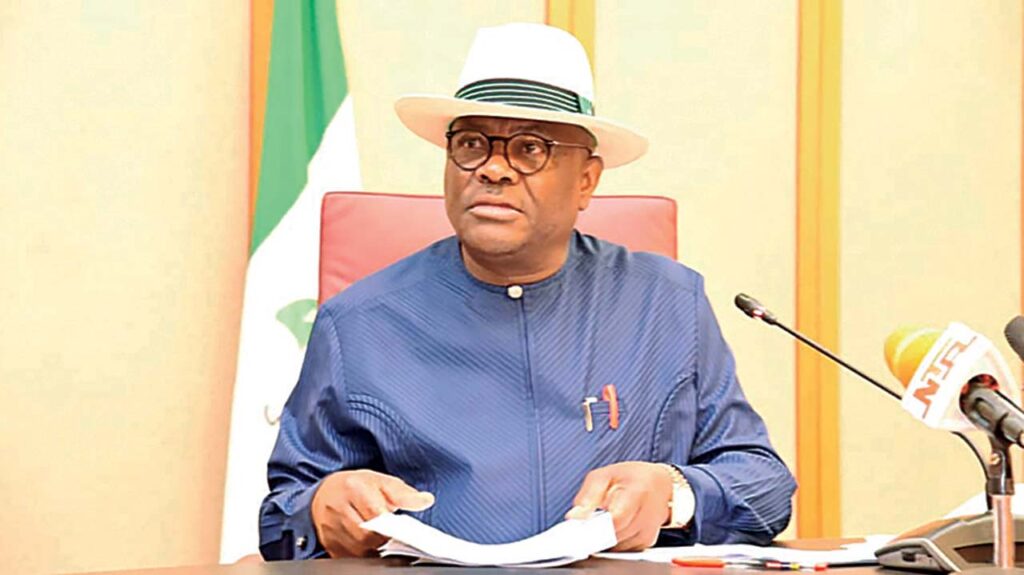 Dr. Reason Onya, the former Rivers State Commissioner for Urban Development and Physical Planning, has denied claims suthat he was relieved of his duties by the State Governor, Nyesom Wike.

The PUNCH reported that Onye was fired from his position, citing a statement credited to the State Governor, Nyesom Wike,  after being indicted by a panel set up to investigate the collapse of a seven-story building.

Speaking on the purported sack to reporters on Wednesday, Onya refuted the claims by stating that he willingly resigned from the position.

He said, “The building has always been seven-story and not four or five buildings as the report says. They should not take Nigerians for granted.

“I deliberately put in a resignation letter to His Excellency on the 28th of November. In the exco (executive meeting), when I told him that I was leaving. He (the Governor) said ‘I am not sacking you.

“So how could he now say he sacked me? Even after I left, he gave me a vehicle. This is the allocation of vehicles if I was sacked. This was on the 28th of January. He still gave me a vehicle. He gave me the entitlements that the commissioners enjoy.

“He gave me a car that December. He was nice and fantastic to me; I give it to him. He gave me all that I required to work within Urban ((Ministry).”