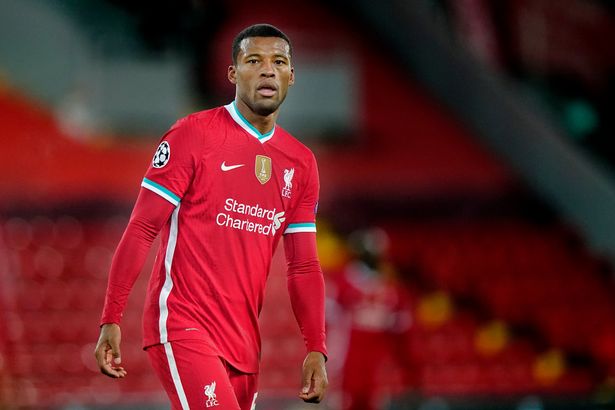 Gini Wijnaldum will snub Liverpool’s last-ditch efforts to keep him at the club – to fulfil a boyhood dream with Barcelona.

The future of the Dutch international has been up in the air as his contract nears expiry and his switch to Catalonia will happen at the end of the season.

Wijnaldum’s ambition was to join the Spanish giants thanks to the Dutch connection with the club and he wants to follow in the footsteps of Johan Cruyff, Ronald Koeman and Frank Rijkaard.

The fact that Koeman is now in charge at the Camp Nou has only stiffened the midfielder’s resolve to link up with his compatriot.

Dutch sources confirmed his stance, saying: “Barcelona has always been a big draw for him.
“It’s a similar situation to when Gareth Bale left Tottenham for Real Madrid in that it is his ultimate destination.”

The Reds are anxious to keep a man who was an integral part of their title-winning triumph last term.

Bailly back to his best at United – Robson