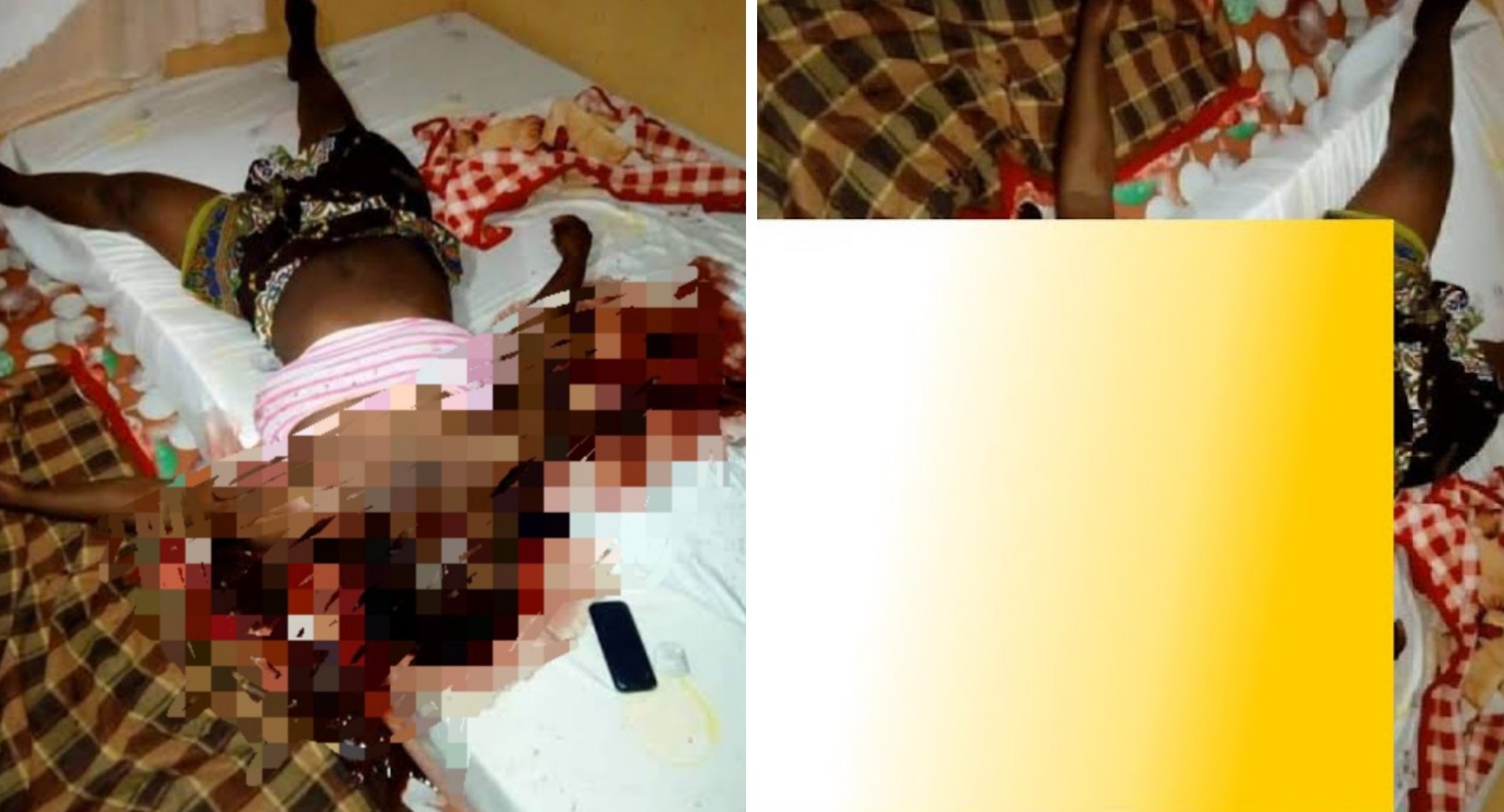 The wife of the Chief Imam of Ayere community in Ijumu Local Government Area (LGA) of Kogi State, Mrs Yemisi Baderu, has been murdered.

Eyewitnesses said the woman was murdered in her residence in the presence of her husband and children on Thursday night when the assailants allegedly used cutlass to cut her.

It was learnt that three persons have already been arrested in connection with the murder.

The traditional ruler of the town and the Alayere of Ayere Oba J.O. Olubo, who expressed shock and sadness over the incident pleaded with the police not to release those held over the incident until thorough investigation and prosecution is done.

He urged the police and other law enforcement agencies to beam their searchlight on the community and rid it of criminal elements.

Meanwhile, the Chairman, Senior Special Assistant on Security, in charge of Ijumu LGA, Taufiq Isa who visited the community on Saturday condemned the attack describing it as heartless and brutal.

Isa noted that the incident was the first of its kind in the area and assured the residents of the government’s commitment to restore peace and order in the community. He commiserated with the chief imam and the traditional ruler of the community for the ugly incident and prayed for the repose of the soul of the deceased.

Meanwhile, in order to bring other perpetrators to book, the Chief Security Officer has imposed a 7pm-7am curfew in the community, with immediate effect.

The photo is too graphic to be on the site.