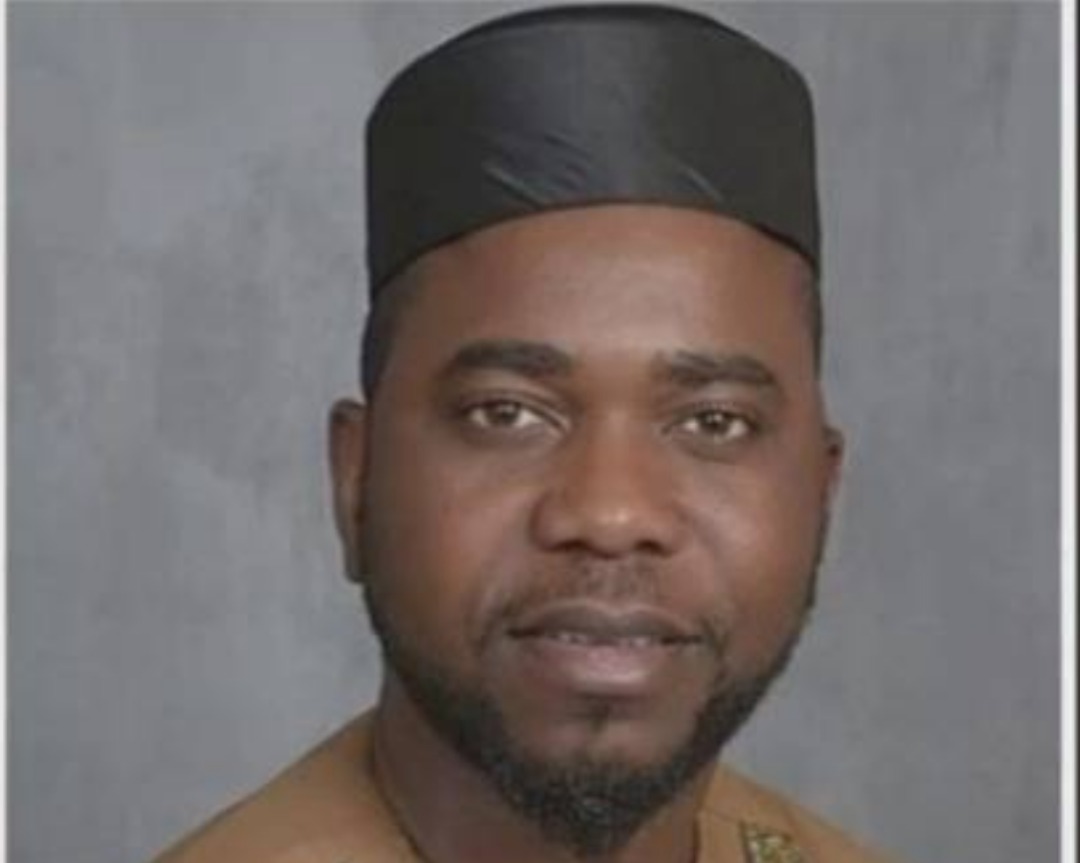 A Nigerian businessman and father of three, Obinna Ugorji, has died after he was hit by a drunken driver in Sacramento, California, USA.

His widow, Ogechi,  who is in mourning and shaken by the sudden loss of her husband, described the deceased as a man of many dreams.

According to reports, Obinna was the owner of a company that included a towing operation. Last Saturday, he was on what would have been one of his last calls of the night Saturday when he helped a stranded driver and was hit and killed outside his tow truck on Interstate 5 near Seamus Avenue.

Speaking of her loss, Ogechi said their three young children – ages 4, 2 and 10 months – miss their father “so much”.

The Nigerian-American family had moved to the Sacramento area to live out big dreams. Obinna was planning to expand his company.

“He’s a man of dreams, of many dreams. The tow truck company is just a part of it,” his wife said.

“We are heartbroken as a family,” Obinna’s brother said.

“Driving under the influence needs to stop. A lot of lives, too many lives, have been lost,” Obinna’s brother said.

The family is struggling with the sudden loss. Obinna’s wife is now facing a future of raising three children alone after he was killed in such a senseless act.

Ogechi says she is concerned about their financial situation as Ugorji was the sole income provider in her family.

Related Topics:Drunk driver kills Nigerian in California
Up Next