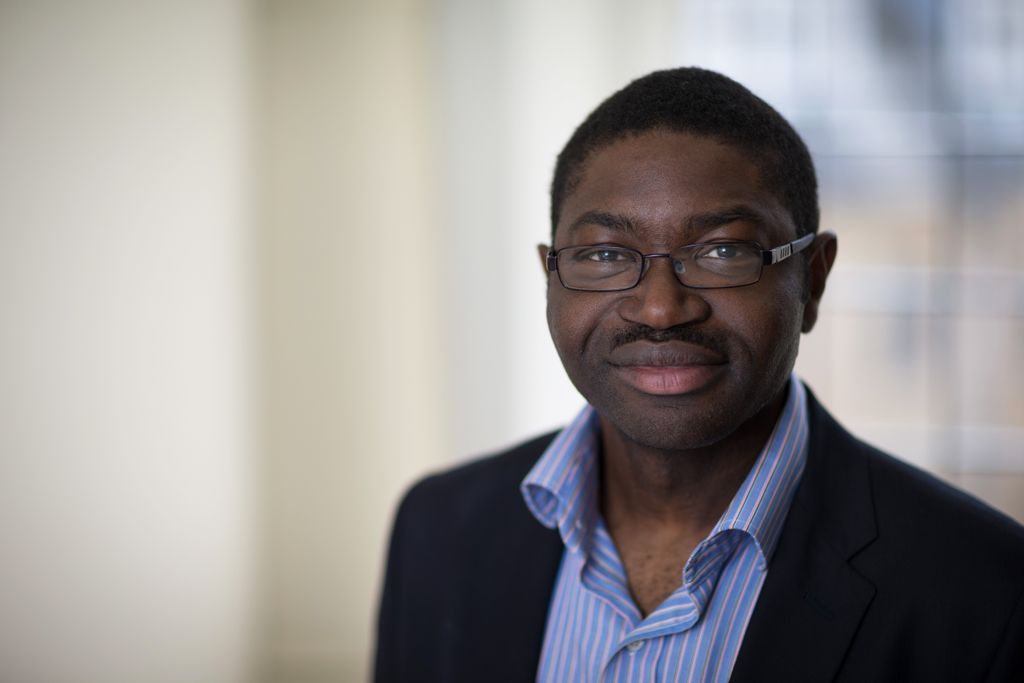 British Foreign Secretary, Dominic Raab, has announced the choice of the United Kingdom to nominate Nigerian-born professor, Dapo Akande, as the UK candidate for the International Law Commission from 2023 to 2027.

Raab said Akande with over twenty-five years of international legal experience is “exceptionally well-qualified” to serve as a member of the Commission established by the United Nations General Assembly in 1947 to “initiate studies and make recommendations for the purpose of…encouraging the progressive development of international law and its codification”.

In a statement, the UK foreign secretary said, “The United Kingdom is pleased to nominate Professor Dapo Akande as our candidate for the International Law Commission for the period 2023-2027. The UK has always been a strong supporter of the International Law Commission and is proud of the contribution that British international lawyers have made to its work. I believe that Professor Akande is perfectly positioned to strengthen this contribution yet further.

“With over twenty-five years of legal experience, Professor Akande is exceptionally well-qualified to serve as a member of the Commission. Not only is Professor Akande one of the finest legal scholars in the UK, he is also a world-renowned expert in public international law, as both an academic and independent practitioner.”

Akande qualified as a lawyer in Nigeria and is currently Professor of Public International Law at the Blavatnik School of Government at the University of Oxford. Akande has acted as a consultant to international organisations, including the United Nations, the African Union, the North Atlantic Treaty Organisation, the International Criminal Court, the Food and Agriculture Organisation, and the Commonwealth Secretariat.

“For all these reasons, I strongly endorse the candidature of Professor Akande at the elections for the International Law Commission that will be held during the 76th session of the UN General Assembly in November 2021. I hope that UN members have the opportunity to meet and engage with him, virtually or in-person, over the coming months. In doing so, I am sure that you will recognise the tremendous expertise, energy and rigour that Professor Akande would bring to the work of the Commission.

“I am pleased to commend Professor Akande to all UN members as the UK candidate for this important role,” Raab stressed.

Presently, there is no member of Nigerian origin amongst the 34 members of the International Law Commission whose tenure will expire at the end of 2022.

The election of the new members of the Commission for a five-year term beginning on January 1, 2023 will take place at the 76th session of the UN General Assembly in November 2021 while the nomination period for the election will close on June 1, 2021.

Nine nationals from Africa; eight from Asia-Pacific; three from Eastern Europe; six from Latin America and Caribbean; and eight from Western Europe and other States are expected to be elected as members of the Commission for a five-year term beginning on January 1, 2023.