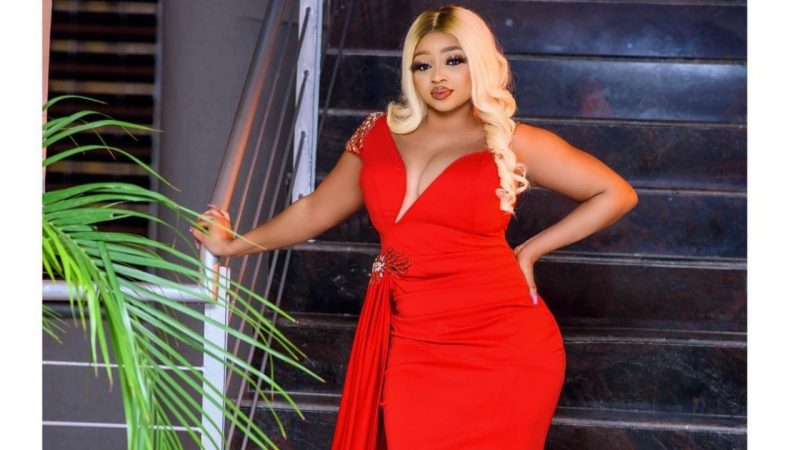 Actress and brand influencer, Peju Johnson, has disclosed that sugar daddies are the reason many single girls are avoiding marriage like plague.

In a chat with Vanguard, Johnson explained that certain girls tend to belittle their boyfriends because older lovers popularly known as ‘sugar daddies lavish cash and luxury items on them.

“Let me say, sugar daddies have helped a lot of ladies to live a better life, changing their lives for better and at the same time, spoiling many of them.”
“They change the orientation of many girls about life; helping them to fund their lifestyles and this, has made it difficult for many of them to want to settle for normal guys/ men.”
“They have made many young girls look down on their boyfriends because he’s unable to do what the sugar daddy does,” she said.”
Citing the case of Chidinma Ojukwu who is currently in police custody over the murder of her ‘sugar daddy’ (Super TV CEO, Usifo Ataga), the brand influencer said today’s ladies will do anything to make quick money.
“ Only God knows what we don’t know. Nowadays, young girls can do anything for money, to belong or impress their mates.”
“They are so desperate and just want to live the kind of lifestyles they see on Instagram. So, I think she did that intentionally, because why take his ATM card to withdraw money and also his phone, if she didn’t do it for the money.”

Peju Johnson started acting in 2016 when she returned from Egypt where she stayed for five years.

She has featured in many Yoruba films like Lekki Guys, Viper, Oka, Scar, and many more.

I am attracted to older women, says actor, Alesh Sanni