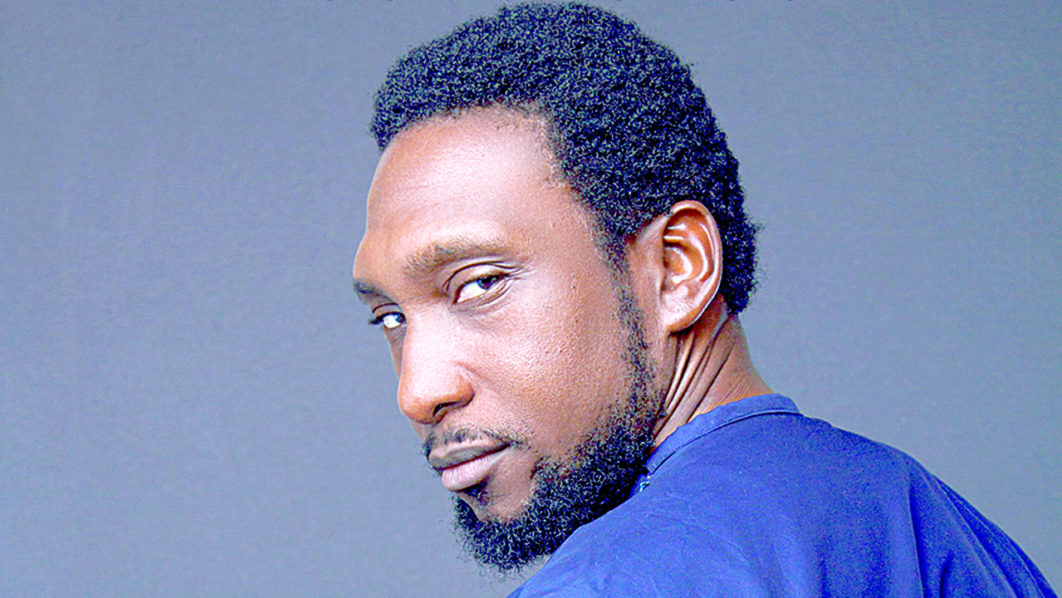 Nollywood actor, Seun Kentebe is celebrating his seventh wedding anniversary with his wife today. Even though the couple is overly joyous, they would have been happier if Kentebe’s mother likes his wife.

Earlier today, the Nollywood actor took to his social media account to celebrate his anniversary while informing his fans that his mother dislikes his wife.

In an exclusive chat with The Punch, the actor revealed why his mother dislikes his wife even though they have been married for seven years.

He said, “When we were about to get married, we did everything by the books and even during that time we asked my mother what the issue was; my brothers, sisters, uncles, everyone asked her to be specific why she does not like my wife so that I can know what the problem was but she could not place her hands on it.

MORE READING!  Like it or not, Nigeria will pull the hustle out of you - Dénola Grey

“You know in the Yoruba culture, they sometimes say that a woman’s first son is her ‘husband’. My father died when I was seven years old and they say I look like him. I am guessing that in her own way, she feels that my wife has come to take her ‘husband’ away. There are some things you really cannot resolve. We have tried and we see that it is not getting anywhere, so, we have left the issue.”

The thespian noted that he cannot leave his wife and mother in the same place. “My wife normally wants to go to my mother’s place but I do not allow her. Even if she goes, I ensure we go together but I cannot leave them alone in the same space. It is not that they quarrel but they would not say anything to each other. Even when my wife tries to talk, my mother would just answer in monosyllables so I tell my wife that is just the way she is.
“To avoid such drama, I tell my wife that I would go and see my mother and extend her greetings. Also, when my mum calls and asks after my wife, I just say that she is fine, and that is how it is. However, there has never been a physical fight,” the actor said.

He emphasized that he has tried his best to get to the root of the matter but all to no avail, however, he is glad that his other family members accept his wife.

“I have had seven years of trying to get my mother to like my wife but it just did not pan out. I had to tell myself that I would not stress, so, what I do is to keep my relationship with my mother intact and also keep my relationship with my wife intact and above all, make my wife happy. My joy is that she is the only one that dislikes my wife, every other person says we should leave her alone,” Kentebe said.