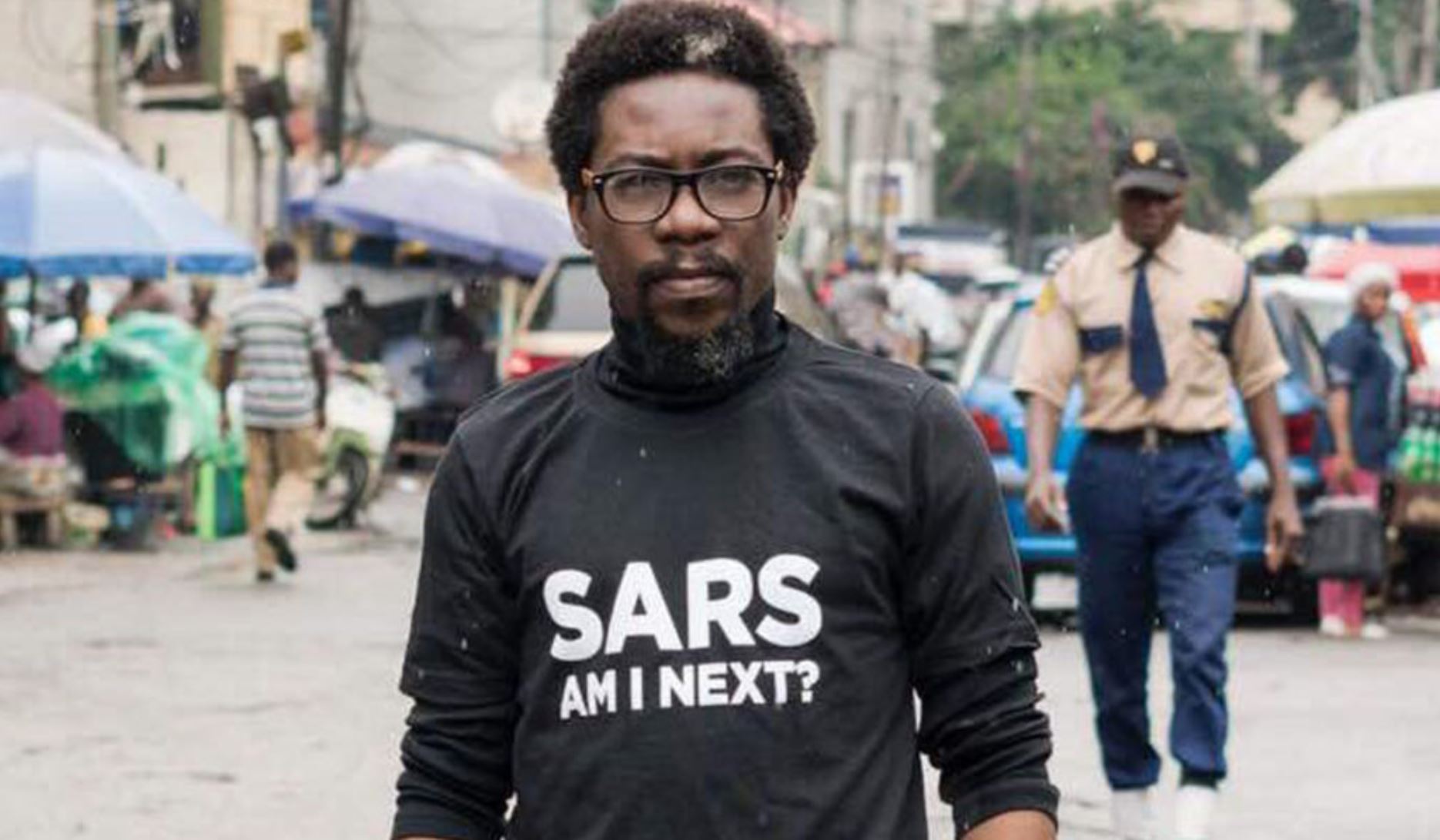 Four out of the nine members of the Lagos State Judicial Panel of Inquiry probing the alleged killing of #EndSARS protesters by soldiers at the Lekki tollgate have faulted the report of the forensic experts hired to comb the scene for evidence.

The four members who faulted the forensic report also rejected the application by the Lekki Concession Company, operator of the Lekki tollgate, to take possession of the facility, which had been shut down since the probe of the shootings started.

The four members who rejected the forensic report are the two representatives of the civil society – Mr Ebun-Olu Adegboruwa (SAN) and Ms. Patience Udoh; as well as the two youth representatives on the panel – Rinu Oduala and Temitope Majekodunmi.

But the chairman of the panel, retired Justice Doris Okuwobi, and four other members of the panel acceded to LCC’s request to repossess the tollgate.

This, however, resulted in some youths accusing Segalink of sabotaging their efforts to end police brutality in the country.

In a series of tweets, the social media activist explained that it would be unjust to keep the tollgate shut because the incident happened there.

“I’m not the enemy, by the time you figure that out it may be too late already. Society may have frustrated any rationality in doing good or taking responsibility for the sake of the collective. We’re our own problems & we’ve refused to take responsibility but point fingers.

“It is futile making logical sense when emotions are running wild. Where in the world do you deploy sentiments and injustice to obtain justice? Is the panel an opinion panel or a judicial panel? Have you taken out time to read the ruling? Did this nullify the cases? Is this the end?

“How many scientists do you find staying perpetually by the microscope without leaving to work on his findings? Recall that people work in the establishment too? We all use that road. Imagine locking the whole road under claims of an ongoing investigation without the need to visit.

“There are always other routes to ensure justice without becoming the demons we fight. We need not make life harder for others just to prove a point. Everyone is entitled to fairness, equity and presumption of innocence until proven guilty. An investigation is done, cases are ongoing.

“Imagine shutting down police and Army in the name of an ongoing investigation. This to me is not in the spirit of justice. Read the ruling and if it errs on the ground of Law, Justice, and Equity then we can look into that. Thus, far there’s no such claim.

“Who will you call when armed robbers strike after shutting down those instituted to curb this due to claims of investigation, especially when it can work concurrently with their operation? Think deeply about those misleading you to think you have been betrayed. You’re being used.

“Think for a bit if we agreed with the obviously biased group seeking to use the panel to settle an old score with LCC, you don’t think LCC will appeal such decision and still take back their property having established that we no longer have anything to do there?

“Where does that leave the cases of an alleged victim before the panel? Do you ever think any institution of state will ever appear or honor the summons of a tainted panel? Think while it is still legal. Justice must be fair to all. I have no personal interest in this.”