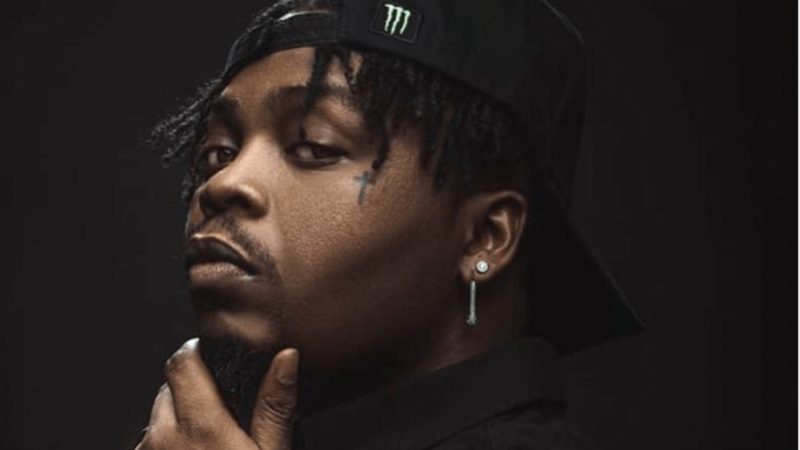 Record producer and singer, Olamide Adedeji, aka Olamide, says his knack for supporting upcoming artists comes from his experience on the streets.

Olamide, in a recent interview with Apple Music’s Africa Now Radio, explained that he went through hell before he made it this big in the music industry, and for that reason, if he has an opportunity to help anyone, he would.

“Bro, I went through hell before I got here. But, now, I’m here. If I have any opportunity to bring up anyone that I know, then I would do anything to make sure that person makes it.”

MORE READING!  BBNaija: I have no winning strategy - Liquorose

Speaking further on his latest album,  ‘UY Scuti’, the Yahoo Boy No Laptop Nation, YBNL, boss said it was just him trying out different elements in music.

“I mean from way back, the regular thing I used to do was just rap music, street music. This time round, I’m just switching the gears and moving it up a notch, a little bit. Because I’ve always wanted to tap into different elements of everything I feel on the inside, and just live my life to the fullest.”

Meanwhile, WuzupNigeria had earlier reported that in an interview with Guardian UK, Olamide had said that surviving in the ghetto propelled him to fame.

MORE READING!  Rihanna becomes wealthiest female musician with estimated worth of $1.7b

The 32-year-old singer disclosed that at some point, eating three square meals was a luxury his family could barely afford.

He explained that living in the slums was what motivated his hustle because he just wanted to experience the world differently.