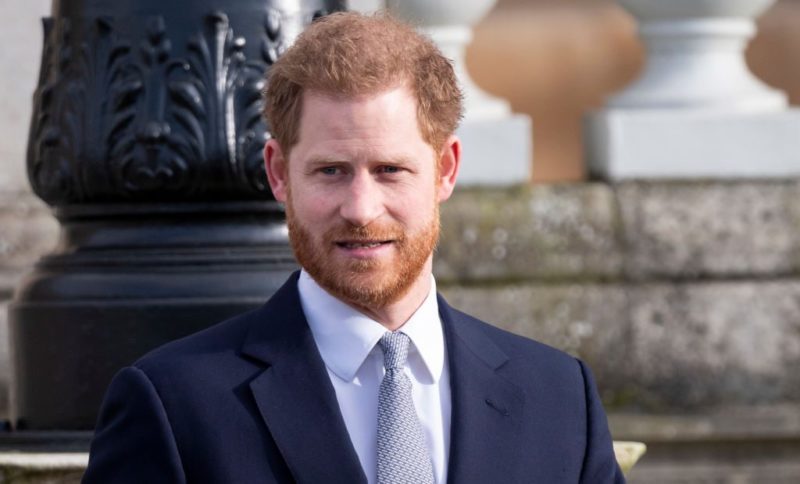 Prince Harry in a new interview has revealed the reason why he and his wife, Meghan, had to step back from the Royal family.

Harry, sitting with James Corden in an open-air bus, revealed they were never allowed in an open-topped bus as he opened up on his decision to quit his Royal life.

According to the Prince, he had to quit because the environment was very toxic to him and his wife.

Harry also FaceTimed his wife, who calls him ‘Haz’ in the call, Corden asks if she wants to move again.

Harry also gives an insight into his new California life with his 21-month-old son Archie, whose favourite breakfast is waffles.

“He is hysterical, He’s got the most amazing personality. He’s already putting three or four words together.” Harry said.

When asked about how he and Meghan made their first steps of their romance, Harry says he knew she was the one for him on the second date.

“It was just the fact we hit it off with each other and we were just so comfortable in each other’s company.”