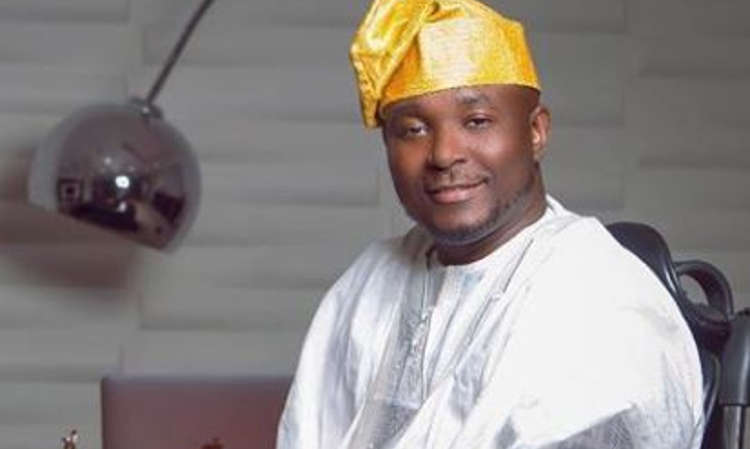 A member of the House of Representatives and entrepreneur, Oloye Akin Alabi, has hit back at his critic who accused him of spraying a meagre N2,000 during the burial ceremony of the mother of the popular club owner, Obinna Iyiegbu, aka Obi Cubana.

WuzupNigeria reported the fanfare at the star-studded ceremony turned carnival.

At a time when bales of money were raining at the venue in Oba, Anambra State, Lagos, Nigeria’s economic centre was hit with massive floods and heavy gridlock.

Cubana’s ceremony was, nevertheless, the talk of the town and has equally been touted as the most expensive burial ever to hold in the country.

However, in the midst of the intimidating display of wealth by Cubana friends and associates, Alabi, an Ibadan lawmaker stood out in a rather awkward and suspicious manner.

While Cubana friends were busy throwing around their wealth and weight, the shrewd owner of NaijaBet was seen spraying a trifling sum, an act that has sent social media buzzing.

Rumour mongers went to town sarcastically singing his praise, saying he succeeded in squeezing N2,000 just to feel among the moneybags.

Alabi has since come public to dispel the rumour noting that he sprayed N9,000 (nine thousand naira), which he also acknowledged is nowhere to what other associates of Obi Cuban let loose at the ceremony.

He also went further to justify his action when he took to his verified Instagram page to intimate his 225k followers on Saturday.

“As a government worker, I could not afford to spray (or was it sprinkle) more than this. And it was not 2k as bad-mouthed people said. It was 9k. Thank you @obi_cubana for hosting us. You deserve all the love. Oya… Akin Nalabi eeeeh,” he said.