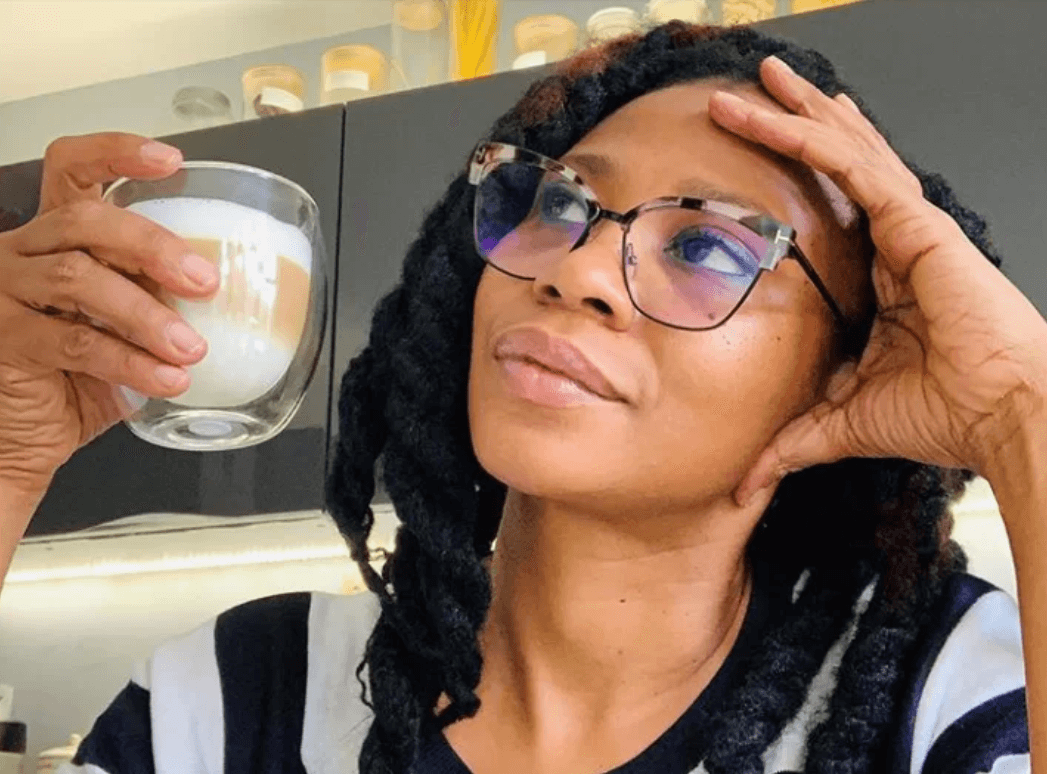 Popular Nigerian actress, Nse Ikpe Etim has finally revealed why she kept her marriage of eight years off social media.

In an exclusive interview on TVC, the actress who got married to her husband, Clifford Sule in 2013 revealed that she prefers their relationship off prying eyes to avoid unnecessary criticism due to the nature of her job.

“Love makes me keep him away. My life because of my profession as an actress has been criticized and i’ve come to live with him but I don’t want my husband to have that.

It is a personal choice, I want to be selfish with him.

“I do not criticise those who put out their relationship on social media and don’t think mine is perfect. It is not for you to see it’s perfect but I am comfortable with the fact I have something I can call mine and not share with anyone.”

Meanwhile, Tito Idakula, the wife of popular Nigerian singer Bez, has shared her encounter with a cabman who the holy spirit made her say a simple prayer for.

According to Tito, she met the cabman after booking a ride to meet a friend who had received bad news.

She further revealed that she kept receiving a message from the holy spirit about the man’s daughter being ill and him working so hard because of her.

Tito said after she delivered the holy spirit’s message of telling him that ‘everything will be fine’, he started crying, was speechless and bowed his head after dropping her off.

She also disclosed that the man called three times and also sent her a message to say thank you.

PHOTOS: Another female fan draws tattoo of Bobrisky on her back