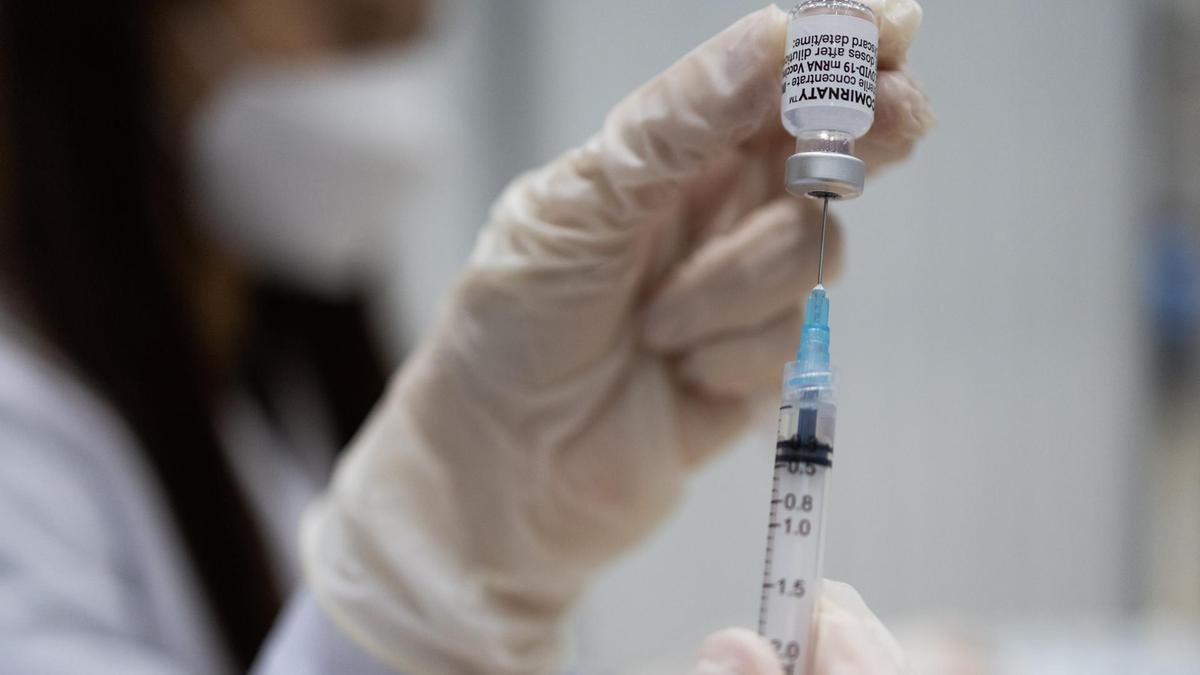 The World Health Organization has lamented the rollout of coronavirus vaccines in Europe as being unacceptably slow.

The body says the situation in the region is more worrying than it has been for several months.

Vaccination campaigns in much of Europe have been hit by delays and the number of infections is rising.

“Vaccines present our best way out of this pandemic. However, the rollout of these vaccines is unacceptably slow and is prolonging the pandemic in the wider Europe region,” WHO director for Europe Hans Kluge said in a statement.

MORE READING!  JUSUN vows not to end strike until demands are met

“We must speed up the process by ramping up manufacturing, reducing barriers to administering vaccines, and using every single vial we have in stock, now,” he added.

In the meantime, as long as vaccine coverage remained low, he said EU countries would have to impose lockdowns and other measures to compensate for the delays.

Kluge also warned that the vaccine rollout, despite its slow speed, risked “providing a false sense of security to authorities and the public alike”.

Last week saw the increasing transmission of Covid-19 in the majority of countries in the WHO European region which includes more than 50 countries and extends from Greenland to the far east of Russia. There were 1.6 million new cases and close to 24,000 deaths, the WHO said.

Cases were rising in all but one age group, the organization said.

Only 10% of the nearly 900 million people in the region have had a single dose of coronavirus vaccine.

The WHO also warned of the risks of greater spread associated with increased mobility and number of gatherings over the forthcoming religious holidays of Passover, Easter and Ramadan.

Some 27 countries of the more than 50 included in the WHO Europe region have implemented partial or full coronavirus lockdowns.

Only 16% of the EU’s population has so far received a dose of vaccine.

The EU was slow to negotiate a contract with vaccine manufacturer AstraZeneca which caused supply problems. It also sparked a political row with the UK, where AstraZeneca has plants and where 52% of the population has had at least one dose.