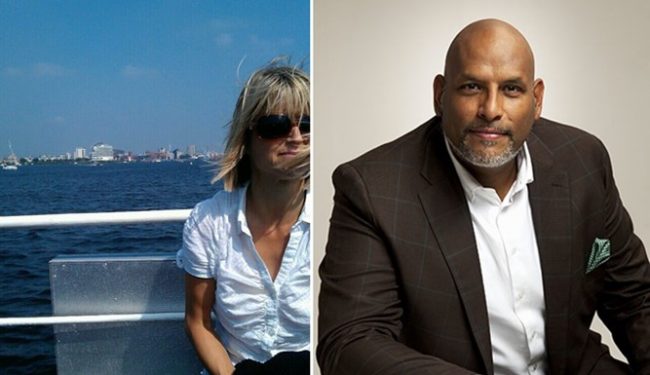 A Nigerian UK-based psychologist, consultant and former professional basketball player known as John Amaechi Obe has shared an interesting story of how a white woman reported him to himself, unknowingly of course.

The woman known Twitter on as @HahaHudson had written to the company named Amaechi Perform, which she believed Mr. Obe worked at and revealed her intention to make a formal complaint against him.

MORE READING!  Rema thanks Barack Obama for listening to his song

Hudson accused him of being sexist on social media and ‘‘gas-lighting”, which are the reasons for her resort to report.

Unbeknownst to her, however, the company she tweeted at, is owned by Amaechi and not his employer as she had believed.

Obe shared screenshots of her complaint-tweet and his company’s official reply, and captioned it;

“My day is complete. Someone reported me to my own company.”

My day is complete.
Someone reported me to my own company. pic.twitter.com/7MH2ubeOcr

Olumba Olumba hands over to son, his coronation as ‘king of kings’ holds August 9

#BenefitBoys: See the truth about SS3 boys who resumed school with Benz and iPhone (Photos/Video)