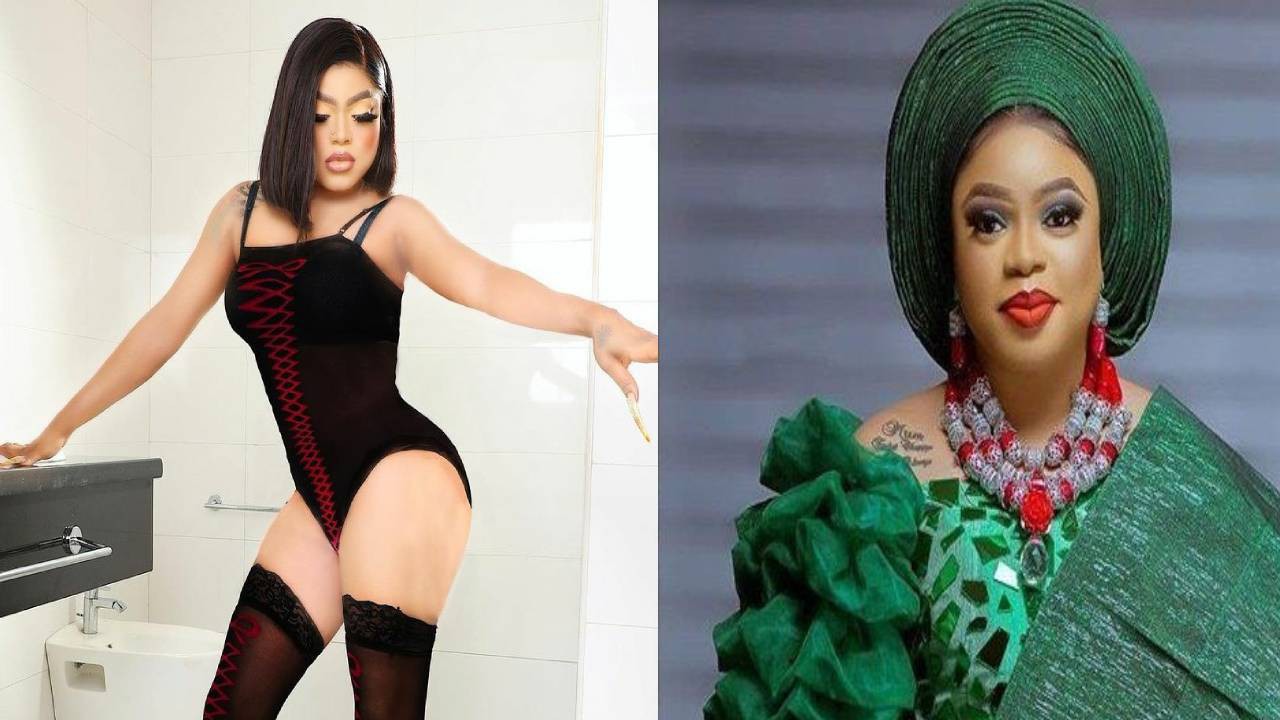 Controversial Nigeria crossdresser, Bobrisky, has triggered a lot of questions from fans and trolls alike after sharing photos of himself in a lingerie set.

This comes after Bobrisky made it known to fans that the time has come for him to change the game.

He added a sultry photo of himself rocking skimpy lingerie while flaunting his smooth and bright skin.

Reacting to this, fans are still doubtful about what the crossdresser may have done to his manhood as the picture depicts he might have done something.

Some curious fans slid to the comment section to quiz him about the current location of his manhood. 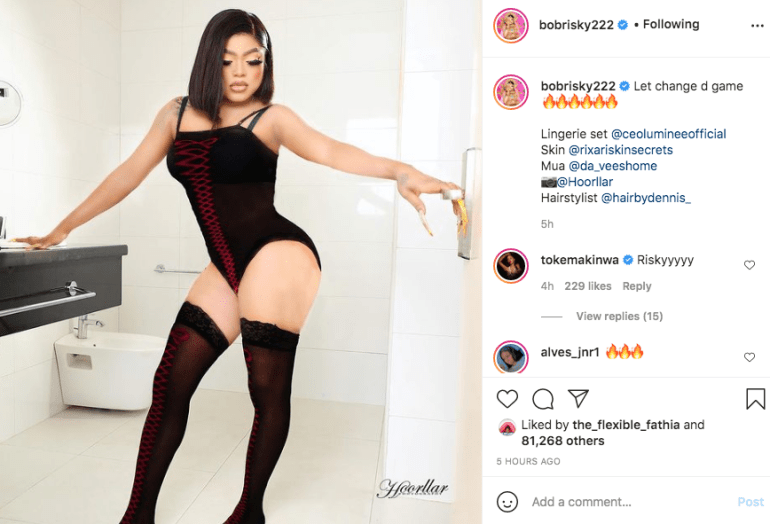 Related Topics:BobriskyFeaturedInstagramNigeria crossdresser
Up Next