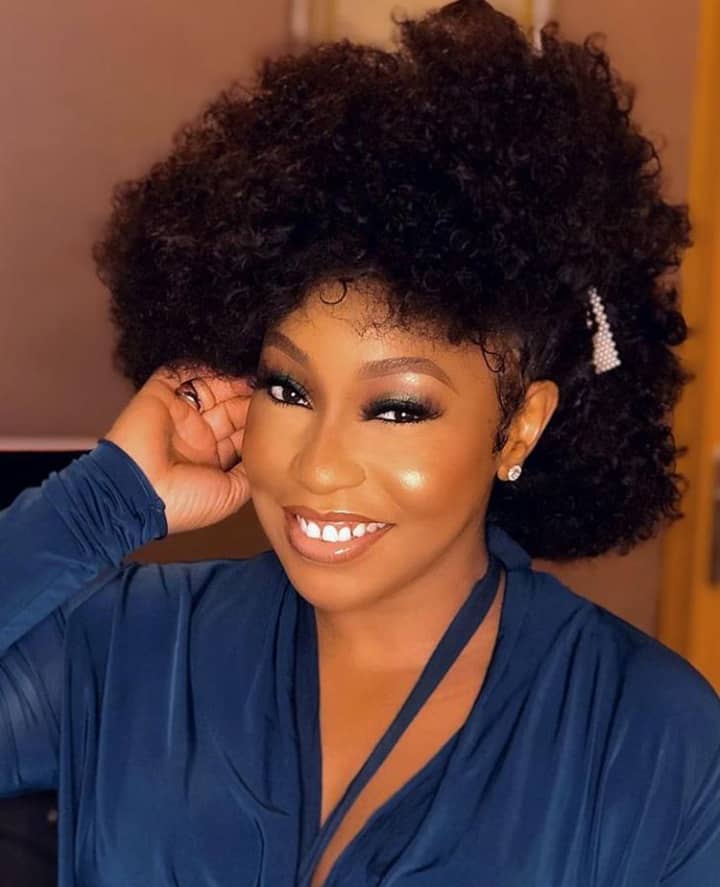 Ace Nigerian actress, Rita Dominic, has revealed what she loves most about Christmas.

She also had to agree with a fan who said that Christmas is good because it brings family and friends together.

“What do you love most about Christmas? Me: Christmas Carols”

“True. Nothing like family and a few good friends,” she replied.

Dominic has also joined celebrities such as Temi Otedola, Kate Henshaw, Chioma Akpotha to campaign against sexual and domestic violence courtesy of the Women at Risk International Foundation (WARIF).

What do you love most about Christmas?