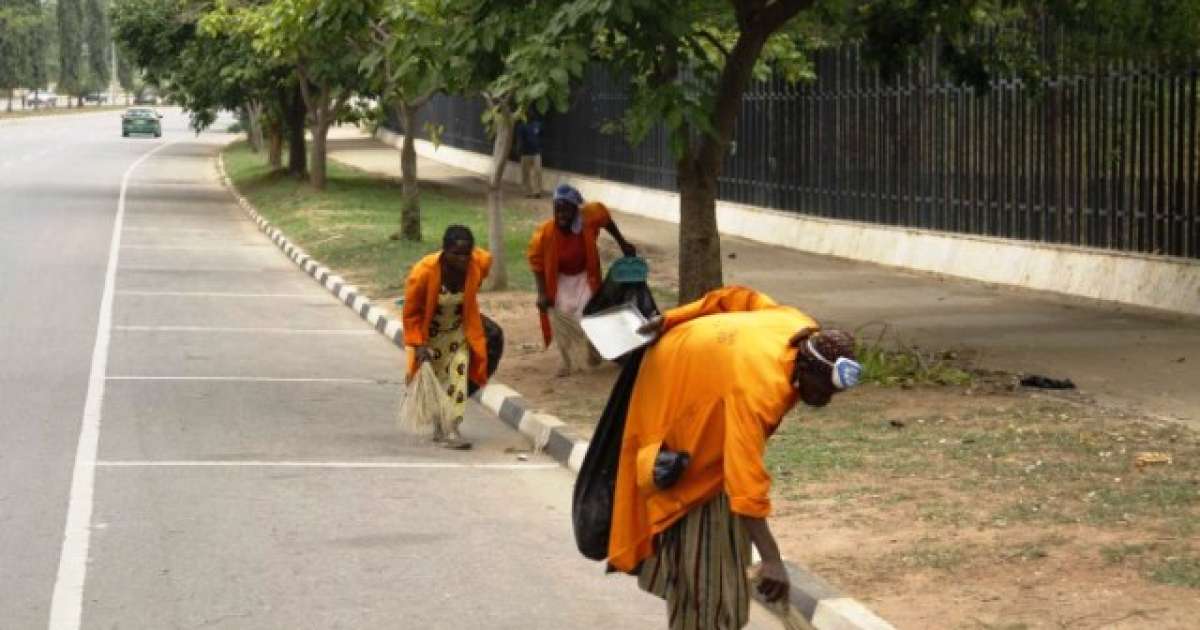 The Lagos Waste Management Authority (LAWMA) has reacted to what it regards as “misleading and inciting” allegation that the agency laid off hundreds of street sweepers.

A few days ago, there were media reports that LAWMA was planning to secretly lay off the sweepers.

However, LAWMA in a press release, dated 31 December 2020, debunked the allegation, describing it as a false rumour calculated to smear the organisation.

“The attention of Lagos Waste Management Authority (LAWMA) has been drawn to the recent rumour making rounds on the social media accusing the agency of secretly laying off some sweepers in the state.

“We want to use this medium to categorically state that the claim is spurious, false, misleading and inciting, which should be ignored by members of the public as lacking any form of substance”, read the release signed by the Assistant Director, Public Affairs of the agency, Akinleye Hakeem Kayode.

It emphasized that “LAWMA, saddled with the responsibility of keeping Lagos clean, is currently not laying off her workers, what we have done and continue to do over the years, is to reposition the agency for quality service
delivery and effective monitoring.”

The release also informed that even the sweepers’ payments were up to date and, therefore, warned mischief makers to desist or face the wrath of the law.

It assured the public of the agency’s resolve to ensure that every nook and cranny of the state is clean at all times, urging residents’ support towards effective waste management in the state.

It admonished residents “to show a sense of responsibility towards the environment by shunning all forms of improper waste disposal, rather patronize assigned PSP operators, as we together build a cleaner and
healthier city in 2021.”

The public is also advised to call the agency’s toll-free numbers 07080601020 and 617 for inquiries and complaints on waste management related issues.

However, some of the sweepers in Agbado-Oke Odo Local Council Development Area (LCDA) reportedly called PM NEWS on January 1, 2020, saying they had been laid off.

They narrated that at the close of their duty on Dec. 31, their supervisors retrieved their kits and informed them that their services were no longer required.

They added that sweepers in the affected routes in the area were not less than 80.

But the Head of Public Affairs, LAWMA, Mr. Hakeem Kayode, clarified that LAWMA had not, and would not lay off any sweeper.

According to him, “there’s no truth whatsoever in the claims. Some people are just bent on tarnishing the image of not only LAWMA but this administration.”

Hakeem assured that the sweepers’ lives were dear to LAWMA, adding that “for the first time in the history of LAWMA, our sweepers are insured.

“We have gone extra mile to protect their lives. In their thousands, we have insured them”.

That, he said, was done by the current administration in the state in spite of the fact that the sweepers were hired and managed by contractors.

He concluded that the allegation was false and malicious, adding that whosoever was found culpable of any mischievous act would be dealt with in accordance with the law.

Related Topics:lawmaStreet sweepers
Up Next