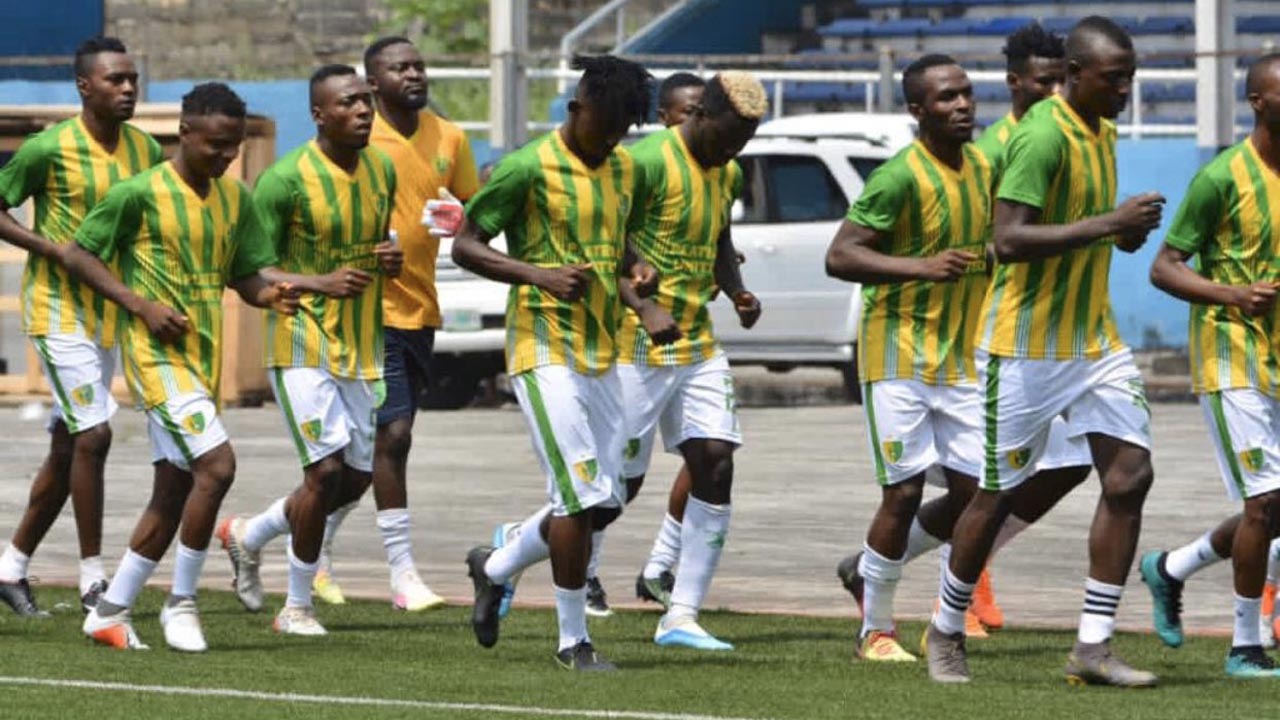 Plateau United Football Club of Jos will be going all out for victory on Wednesday against hosts Warri Wolves, the club’s Chief Coach, Abdu Maikaba, promised on Monday.

Both sides will meet in a Match Day 8 fixture in the 2020/2021 Nigeria Professional Football League (NPFL) at Ozoro in Delta.

Maikaba told the newsmen on Monday in Jos that his team had made adequate preparations to secure their first away win in the season.

“With a victory against Warri Wolves, my team will be among the top three on the league table. So, it is important for us to win,’’ he said.

The coach however pointed out that his team usually take each game as it comes and the game with Warri Wolves would not be different.

“Notwithstanding that, we are going out to make sure we have our first away win. It will put us in contention for the title. So, I will very happy if we secure a win,’’ he said.

Maikaba assured Plateau citizens and the club’s teeming fans of a resounding victory against Warri Wolves.

It was reported that the Jos-based Plateau United beat Nasarawa United 1-0 in their week seven encounter, to be placed fifth on the league table.