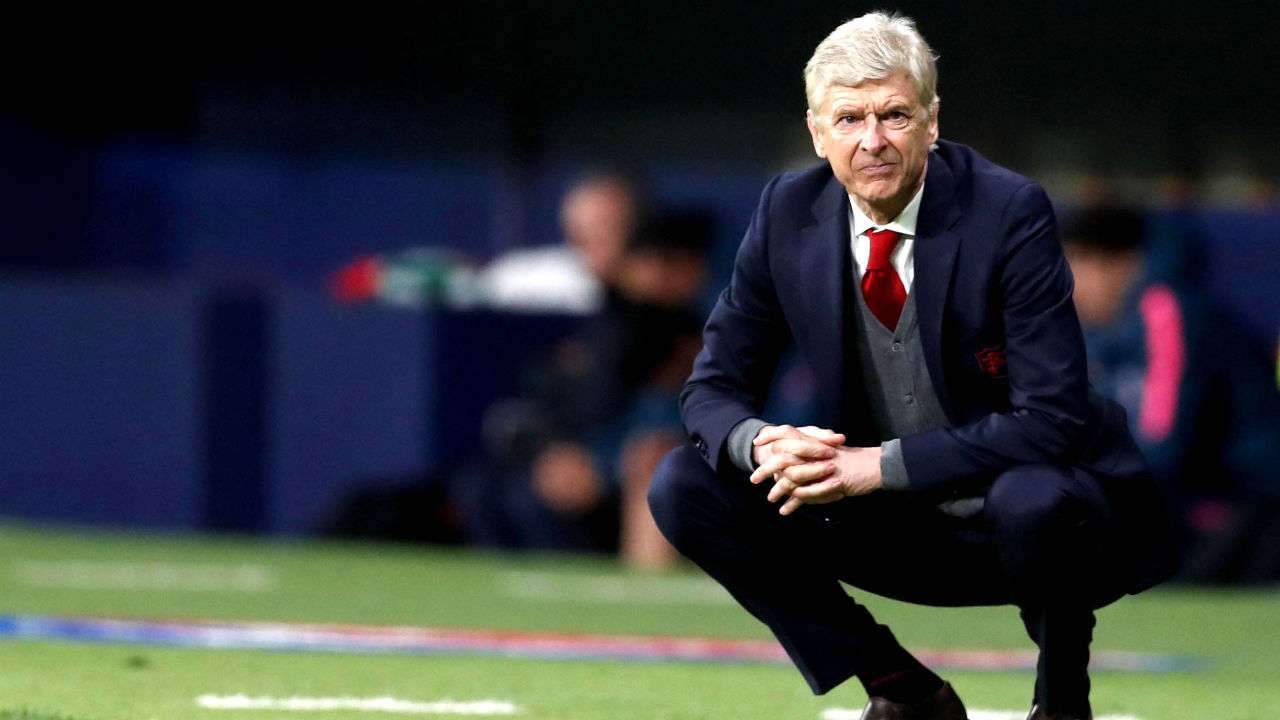 Former Arsenal manager, Arsene Wenger, has revealed the tactical masterpiece behind Thomas Tuchel and Chelsea’s victory in last night’s UEFA Champions League final in Porto.
The Blues clipped the wings of the free-playing Manchester City side, reducing them to only one shot on target throughout the entire match.

Speaking to beIN SPORTS, the Frenchman noted that Tuchel’s positioning of two Chelsea inside forwards; Mason Mount and Kai Havertz, won them the game.

He said: “I must say that what Tuchel did well is that played Mount and Havertz more inside defensively.

“So Manchester City could never find a way through the middle and had to go wide where Chelsea were quite strong.
“Manchester City had a big tactical problem they could not sort out.

“They’re not balanced, they did not find a way to play incisive football and Chelsea stopped them very well.”