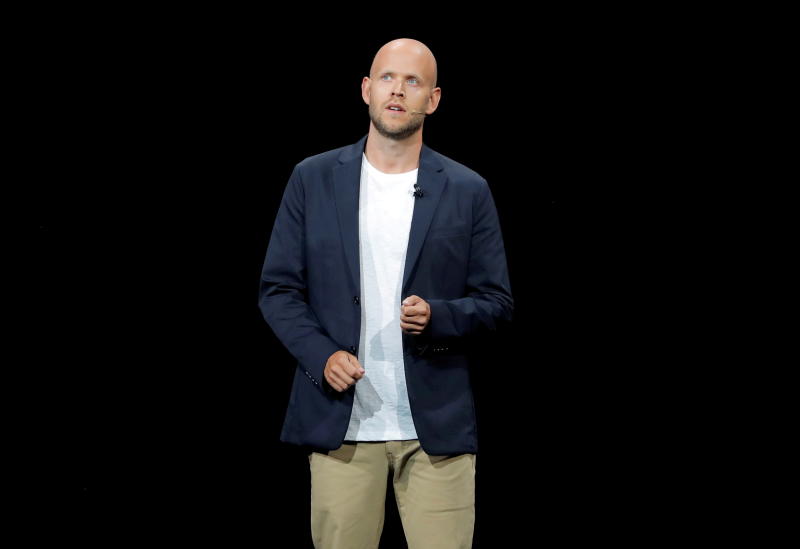 Spotify co-founder, Daniel Ek, has revealed that his official bid of around £1.8billion to buy Arsenal football club has been rejected by the club’s ownership.

Ek, who is a die-hard fan of the North London club, on Saturday revealed that Kroenke Sports and Entertainment told him that “they don’t need the money.”

The Swedish billionaire had openly expressed interest in buying the club and the move intensified after he got the backing of Arsenal’s Invincibles legends, Thierry Henry, Patrick Viera and Dennis Bergkamp.

In a tweet on Saturday night, Ek said: “Inaccurate reports emerged today saying I have not made a bid for Arsenal football club.

“I think it’s important to correct the record.

“This week, an offer was made to both (Director) Josh Kroenke and their bankers that included fan ownership, representation at the board and a golden share for the supporters.

“They replied that they don’t need the money.

“I respect their decision but remain interested and available should that situation ever change.”

You did Nigeria proud, Atiku, Keyamo, others hail Ndidi, Iheanacho